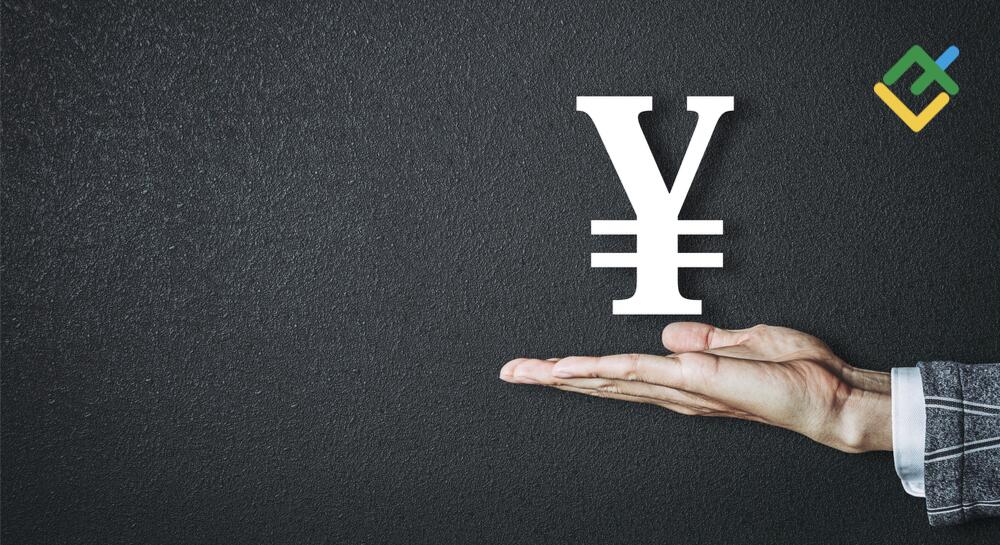 No matter how hard the government tried to bring the yen back to life, the USDJPY correction occurred due to the BoJ’s activities and the USD weakening. This proves that actions speak louder than words. Let us discuss the forex outlook and make up a trading plan.

It seems that USDJPY investors believed in verbal interventions. The pair fell from the 24-year peak after Haruhiko Kuroda said that sudden changes in exchange rates are undesirable, as they increase uncertainty for companies, while the USD growth by ¥1-2 was very unexpected. The market believed the words. Although, the USD weakening has become very timely.

The yen’s decline by 24% against the US dollar since the beginning of the year was caused by a divergence in monetary policy and economic growth. Japan, unlike the US, is a net importer of energy resources, so the rise in prices lowers volumes of foreign trade. According to Reuters experts, Japan’s negative trade balance could reach a 9-year high, negatively impacting GDP. The USDJPY rally worsens the situation, further increasing the cost of imports.

So far, the economy is stable. Therefore, Finance Minister Shunichi Suzuki’s comments that the yen movement should reflect economic fundamentals look logical. Officials are threatening to take action if the USDJPY rally continues. However, before Haruhiko Kuroda’s statement, investors believed the government was incapable of acting boldly.

The USD strengthens against the yen mainly due to the monetary divergence. While the BoJ keeps its 10-year bonds at 0.25%, US bond yields soared to 3.3%. These factors contribute to the overflow of capital from Asia to North America and the beginning of the USDJPY rally.

It was the USD weakening due to expectations of a slowdown in US inflation that became the main reason for the USDJPY correction, not verbal interventions.

Dynamics of US inflation

The BoJ governor took the decision under the pressure of the prime minister. However, Haruhiko Kuroda always understood that without a sharp increase in the overnight rate, it is impossible to stop the USDJPY bulls. Is it necessary at all? Inflation in Japan is only 2.6% compared to 8.5% in the US. 88% of its growth is related to the food and energy industry (in the US, the figure is 39%), which the Bank of Japan cannot influence.

There is no point in changing the BoJ’s monetary policy, while the continued growth of the Fed rate indicates the stability of the USDJPY uptrend. According to the Bloomberg consensus forecast, US borrowing costs will rise to 3.75% by the end of 2022. The Cleveland Fed predicts the rate to reach 4.15% by the end of 2023.

USDJPY purchase strategy above 137.5 with a target at 144.8 yielded profits. Enter long trades when the price rebounds from support at 140.9 and 139.5. Only the US recession can save the yen, but it will not start soon.