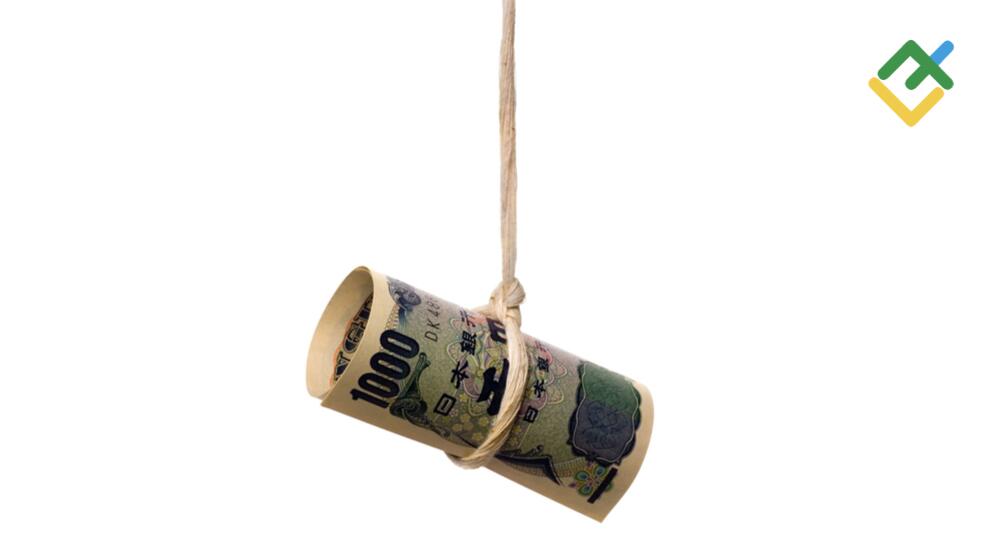 The market believes the central banks, especially the Fed and the Bank of Japan. In Jackson Hole, their governors expressed opposing views on inflation. This caused the USDJPY rally. Let us discuss the forex outlook and make up a trading plan.

As the Fed intends to sacrifice the economy and stop inflation by raising rates, the Bank of Japan is sticking to an ultra-easy monetary policy while other regulators are tightening it. It takes the nerves of steel to claim that inflation on its own will drop from the current 2.4% to 1.4% by the end of the fiscal year 2023/2024. This divergence of views makes the yen a hostage to the situation. Since the beginning of the year, the USDJPY has grown by 18% and reached its highest level in almost 25 years. It seems that this is not the limit.

The firm BoJ stance makes Japan almost the only country with negative debt rates in the world. While Haruhiko Kuroda and his colleagues keep borrowing costs below zero, the Fed intends to raise the federal funds rate to 3.5-4%. As a result, the US-Japan real yield gap is pushing the USDJPY up.

In theory, a weaker yen should be welcomed by the BoJ as it helps accelerate inflation. In practice, a permanent increase in consumer prices requires consistently high wage growth, which is not the case in Japan. The main reason for the CPI growth is the increase in the cost of energy, which causes a cost–of-living crisis and discontent among politicians. Alas, the verbal interventions of The Department of the Treasury officials, who claim that sharp USDJPY fluctuations are undesirable, did little good. It is worth noting that the Japanese government is powerless to influence the Fed’s monetary policy.

Haruhiko Kuroda also understands this. He said that a huge overnight rate hike was required to strengthen the yen, which eventually would cause serious damage to the national economy. It is unlikely that the Tokyo authorities will resort to currency intervention. The last time this happened was in 1998 when USDJPY was trading above 146.

Now, this level does not look unattainable. Reversal risks in yen call and put option premiums signal that the USDJPY uptrend will continue in the next three months. JP Morgan predicts that the dollar will reach ¥145.

It is important not only how high the federal funds rate can rise, but also how long the Fed and the Bank of Japan intend to keep borrowing costs high and low, respectively. Only a global recession can save the yen. Will the European countries that are on the verge of recession be able to pull the whole world into the abyss? Time will show. In the meantime, it makes sense to continue USDJPY purchases with the targets at 142 and 144.8.