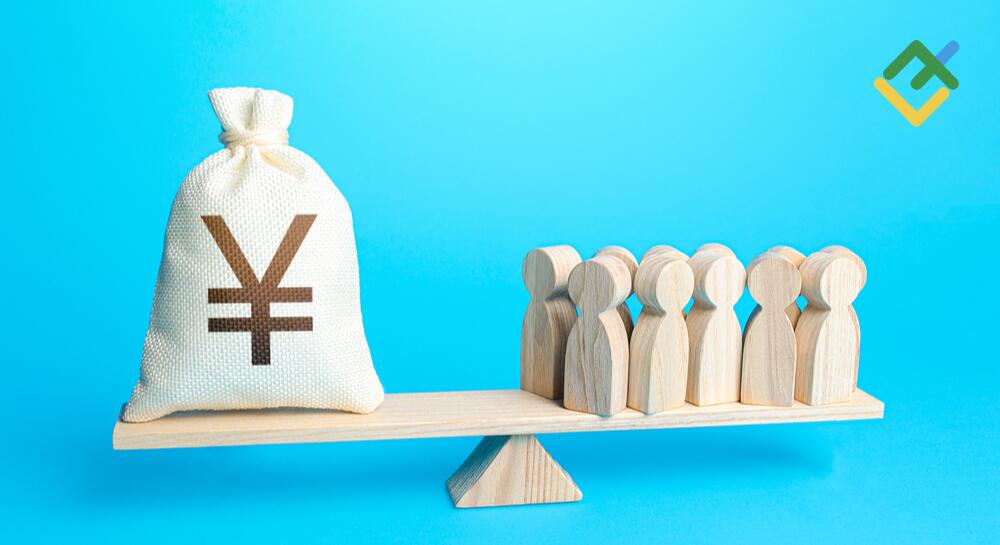 The USDJPY bears can attack as long as demand for safe-haven assets is growing amid the East-European conflict. But when geopolitics shifts to the background, the situation will change. Let’s discuss it and make a trading plan.

When everybody buys, think of selling. While investors were panicked into buying the Japanese yen as a safe-haven asset to have them protected against a potential escalation of the Russia-Ukraine conflict, hedge funds were selling it during the past seven weeks. That’s what I call “perspicacity”: geopolitics is only a temporary flash that will fade out sooner or later. Then, central banks will step to the foreground.

The USDJPY fell after the demand for Japanese yen call options started growing in November as Omicron spread across the US. In February, it grew even more amid the conflict in the East of Europe. Safe-haven assets were bought out actively, which decreased the yield on 10-year bonds and pushed the USDJPY down. After the West announced sanctions against Russia, the US bond market stabilized. The 10-year interest rate might return above 2% very quickly, driven by the highest inflation in the past 40 years and the Fed’s intention to tighten monetary policy aggressively.

High treasury yield will make capital flow from Asia to North America. Japanese investors are quite satisfied with the US current bond rates, which are higher than Japan’s and Europe’s. Non-residents’ increased demand in the latest bond auctions makes me believe the capital flows have already started, which will help the USDJPY rise.

The divergence in monetary policies is another important factor in the yen’s weakening against the dollar. In contrast to the US, where consumer prices reached 7.5% and pushed the Fed to aggressive measures, Japan’s inflation slowed down from 0.5% to 0.2%. Monetary stimuli should not be withdrawn in such circumstances.

High-yield assets will undoubtedly feel better after geopolitical risks reduce. Then, the US stock indexes will grow, carry trade operations will become more popular, and the yen will get under pressure as a funding currency. True, the bond yield differential can be expected to grow across the whole bond market when the Bank of Japan is not following restrictive monetary policies and the S&P 500 is starting to grow, pointing out a higher risk appetite. In other words, the RBNZ cash rate hike helps the NZDJPY grow amid the growing differential between the two countries’ bond rates.

So, once the Ukraine-Russia crisis is no longer on tabloid front pages, the USDJPY will grow amid the divergence in monetary policies, the global risk appetite growth, and a money shift from Japan to North America. So, the pair looks likely to rally to 118. My recommendation is to buy the pair on resistance breakouts at 115.25-115.3.