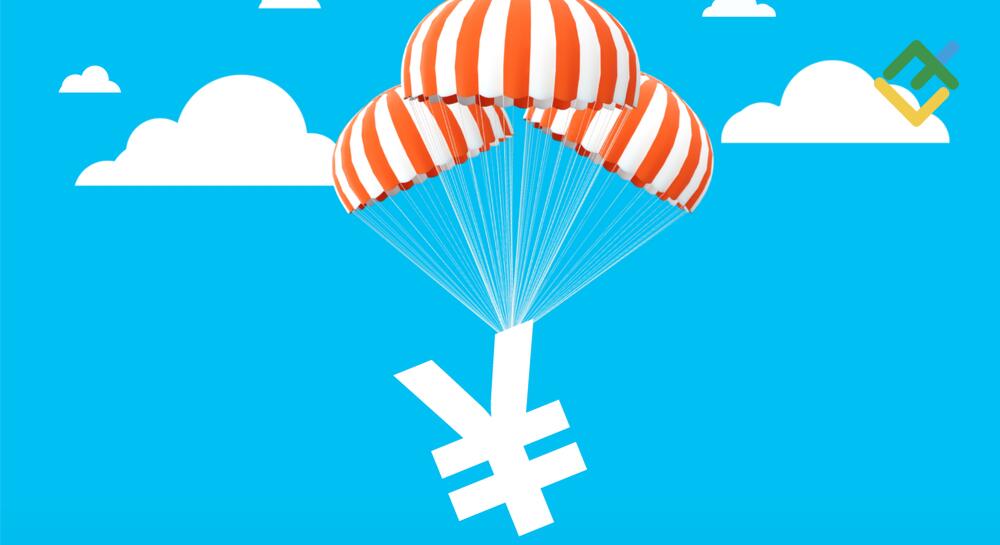 Fears of a recession in the US economy caused the USDJPY to drop. However, as soon as the markets received a signal about the continuation of the Fed’s monetary restriction, the pair resumed growth. Let us discuss the forex outlook and make up a trading plan.

Jerome Powell continues to talk about the problems the labor market and the economy will face as the Fed fights inflation. However, the US central bank remains committed to its policy. The problem will not be solved if the Fed is too quick to back down on its plan when prices continue to be high. The Fed’s stance is fundamentally different from the Bank of Japan, while increased divergence in monetary policy will contribute to the USDJPY growth.

The market reaction after Jerome Powell’s speech at Jackson Hole was a real surprise. Investors knew the Fed chairman would be hawkish about the continuation of the monetary tightening and high rates, but they still sold stocks and bonds and bought the US dollar. But what about buying on rumors, selling on facts? I believe the market was hoping for a dovish shift or hints of such a shift shortly. However, neither happened, which strengthened the USDJPY bulls.

Haruhiko Kuroda, unlike his US counterpart, believes Japan’s high inflation is temporary. In his opinion, most of the growth in consumer prices is associated with energy, while the growth of wages and domestic demand is low. In such conditions, abandoning the ultra-easy monetary policy makes no sense.

It is worth mentioning that the Japanese CPI is now over 2% for the fourth month in a row, while a trimmed mean YoY and mode will soon break records. However, even rising inflation above 3%, according to forecasts of 16 out of 19 Bloomberg experts, is unlikely to force the BoJ to abandon its monetary policy. The US-Japan bond yield gap will continue to widen, which is a strong argument in favor of USDJPY to continue rallying towards at least 140.

It is very difficult for the yen to weaken the US dollar. The reasons for this are the holding of the BoJ rate on local debt near zero, as well as the rise in the yield of 2-year US Treasury bonds to a 2007 high after Jerome Powell’s speech in Jackson Hole. Only a recession in the US can change the situation. Senator Elizabeth Warren’s words that the Fed can bring the economy into recession confirm its possibility.

The first sign of an approaching recession could be the weak US jobs report for August. Bloomberg experts predict employment growth of 290 thousand, which will be the lowest figure in a year. If it turns out to be less, the USD will be dealt a serious blow. While USDJPY is above 137.5, buy the pair on correction towards 140 and 142. Weak US jobs report will be the reason for profit taking and a reversal.