WTI crude soars through $75 as the risk trade rips 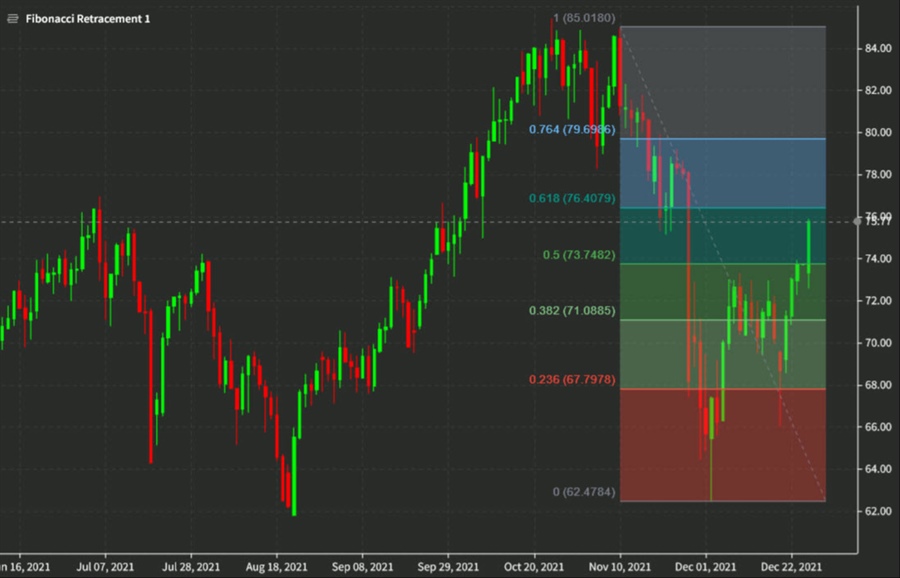 WTI crude oil is now up $2 to $75.77, which is the highest since the omicron outbreak took off. it has been as low as $72.55 earlier but has ripped since the start of US trading.

There isn’t a headline behind the move but in the gas market there is a report that Gazprom hasn’t booked gas transit capacity for exports via the Yamal pipeline for Dec 28. They’ve been zeroed out for nearly a week but Russia says it’s fulfilling all contracts.