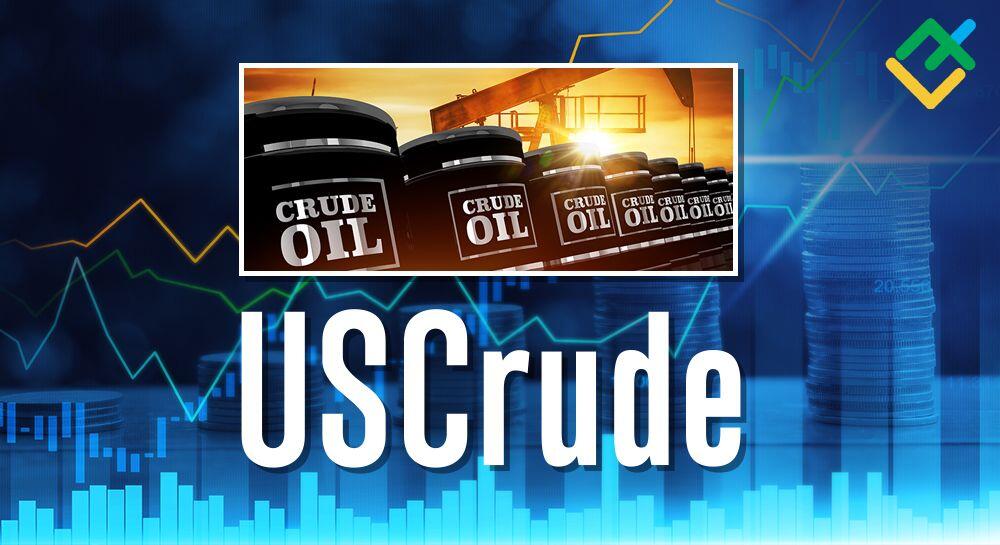 Alternative scenario: breakout and consolidation above the level of 87.30 will allow the asset to continue rising to the levels of 92.50 – 98.30.

Analysis: The first wave of larger degree (1) is presumably formed on the daily chart, and a downside correction is unfolding as the second wave (2). Apparently, waves А of (2) and B of (2) are formed on the H4 chart. Wave С of (2) is currently developing, with the first counter-trend wave of smaller degree i of С completed and a local correction formed as the second wave ii of С inside. On the H1 chart, wave iii of C appears to be forming, with wave (iii) of iii developing as its part. If the presumption is correct, the price will continue falling to the levels of 69.28 – 54.60. The level of 87.30 is critical in this scenario as a breakout will enable the price to continue growing to the levels of 92.50 – 98.30.