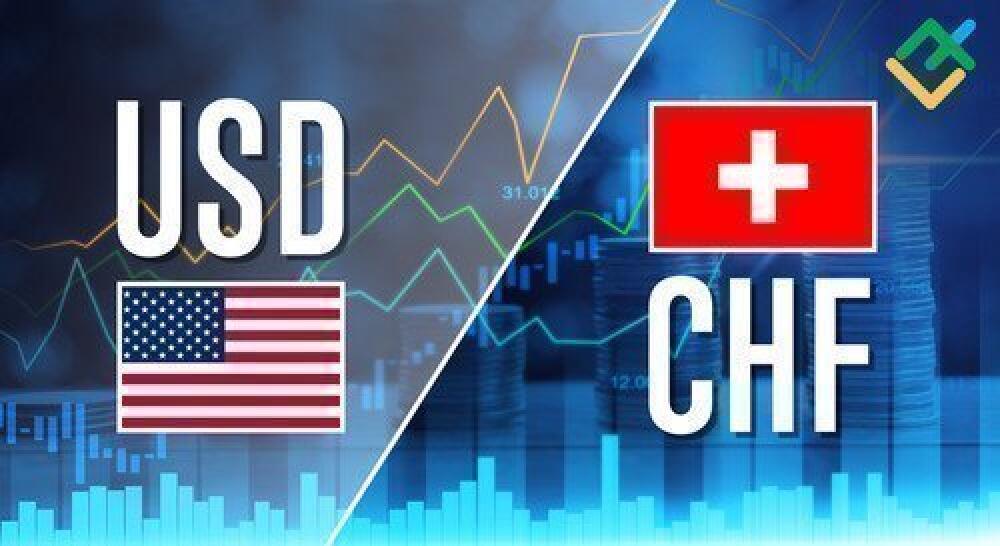 Alternative scenario: breakout and consolidation below the level of 0.9098 will allow the pair to continue declining to the levels of 0.9016 – 0.8924.

Analysis: a descending first wave of larger degree (1) of 5 is presumably formed on the daily chart. A correction continues developing as the second wave (2) of 5, with waves A of (2) and В of (2) formed and wave С of (2) forming inside. The third wave of smaller degree iii of C has formed, and a local correction developed as the fourth wave iv of C on the H4 chart. The fifth wave v of C appears to start forming on the H1 chart. If the presumption is correct, the pair will continue to rise to the levels of 0.9368 – 0.9506. The level of 0.9098 is critical in this scenario. Its breakout will allow the pair to continue falling to the levels of 0.9016 – 0.8924.