US President Biden eyeing two nominees to the Board of the US Federal Reserve. 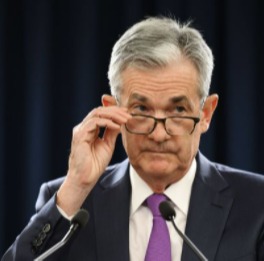 The Wall Street Journal report that:

Here is the WSJ link. Both of those new nominees described in the article seem likely to be towards the more dovish end of the Fed spectrum.

I posted a who’s who on the Federal Open Market Committee last week:

The Boss was re-appointed pre-Christmas: