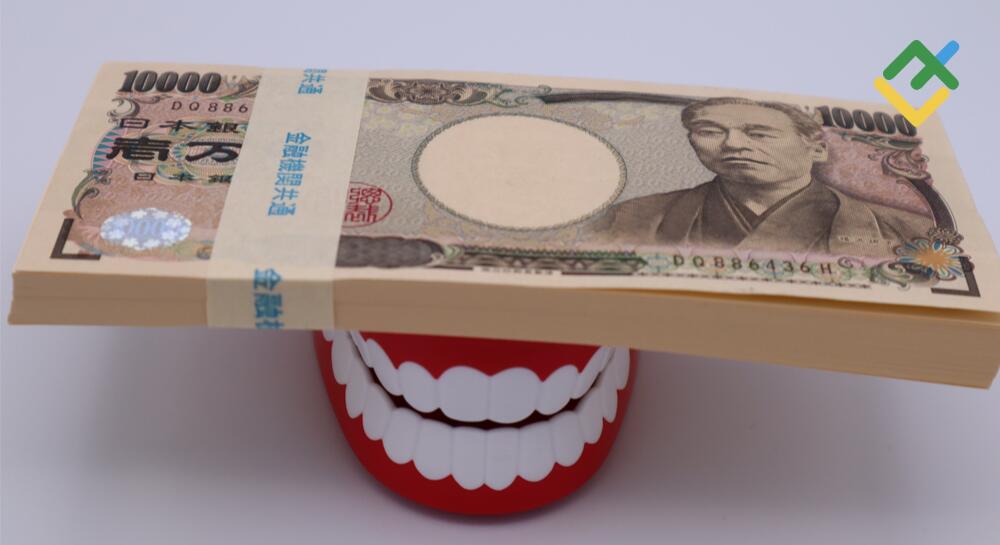 A pullback that followed the USDJPY‘s impressive upsurge to its 7-year peaks was no less impressive. Has the pair moved to a new trading range of 120-125, or may it move even further? Let’s discuss it and make a trading plan.

People tend to choose the lesser of two evils. Which is worse: giving up yield curve control and letting the Japanese public debt (259% of GDP) servicing costs grow or weakening the yen and worsening the trade balance? The Bank of Japan has decided to follow the second path, saying they are not worried about the USDJPY‘s rally. If so, why should the uptrend change?

A yen rate fall offers many advantages: exports figures improve, while the rise in import prices increases inflation. Tokyo’s CPI soared to 2-year highs, and similar dynamics may spread across the country. The BoJ may then reach the inflation target of 2%, which has not seemed feasible in the past few years. On the other hand, it is too early to drink champagne. Inflation and energy costs will burden the consumer, negatively affecting the GDP.

Like its peers, the BoJ has to make a hard choice: to raise rates to handle high prices or to drop them to support the weak economy. Japan’s inflation is not comparable with the US’, so the BoJ’s choice is easier. What’s more, the central bank is ready to cooperate with the government, which can be an example for other countries to follow.

The Bank of Japan’s intention to hold 10-year bond yields at 0.25% demonstrates its commitment to ultra-soft policies. That contrasts with the Fed and allows the USDJPY to grow by leaps and bounds amid the increasing differential between the US and Japanese bond rates.

While the BoJ is trying to control the yield curve, the government uses verbal interventions to hold back the yen’s weakening. The USDJPY bulls become less enthusiastic from time to time after officials say they are eyeing forex developments. The pair is extremely sensitive to official comments, so there’s some logic behind those pullbacks.

The yen’s fans assert the BoJ will have to give up bond yield targeting as the Reserve bank did. To their big disappointment, I would not expect it in the nearest future. The slightest hint about toughening monetary policy will catalyze the USDJPY‘s collapse, drop import prices, and push away the inflation target of 2% again.

So, the key factor in the USDJPY‘s rally is the divergence between the Fed’s and the BoJ’s policies. This situation is different from what was in 2014, when the yen was growing rapidly amid the escalation of geopolitical tensions around Crimea. These days, the yen cannot work as a safe haven asset.