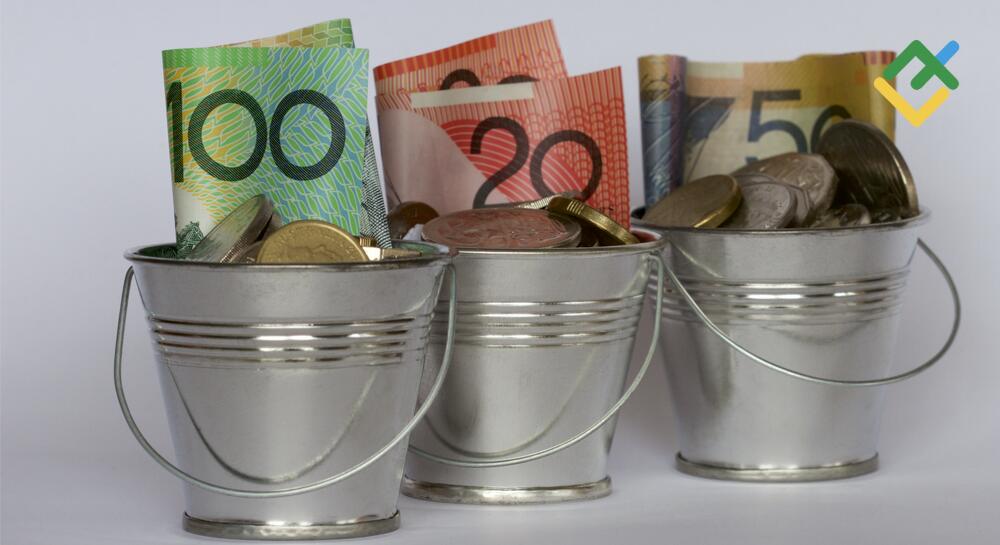 The RBA’s reliance on data is not the only reason for entering AUDUSD short trades. External conditions and the state of China’s economy are also important. Let’s discuss the topic and make up a trading plan.

AUDUSD is falling rapidly due to the fact that the Reserve Bank of Australia is not so aggressive, the recovery of the Chinese economy will be long, and the US stock indices have grown very strongly. The slowdown in the RBA monetary restriction and fears for the fate of the global economy allowed the Aussie’s sales on growth to yield profits. The short trades in the level of $0.7085 also turned out to be very successful.

The minutes of the August RBA meeting confirmed Philip Lowe’s statement that the rate was not set in advance. The regulator seeks to slow down inflation in the direction of the target range of 2-3%, and support the state of the economy. This is very difficult to implement, but necessary. After three acts of monetary restriction of 50 bps each, the cash rate rose to 1.85%. The RBA has left room for maneuver and started relying more on data, following the Fed’s example. Although Bloomberg economists expect the rate to rise to 2.35% in September, and the futures market predicts two more acts of monetary tightening at 50 bps each before the end of 2022. In fact, the monetary tightening speed may fall.

Dynamics of the RBA rate and Australia’s key indicators

The RBA monitors salary dynamics very closely. Their slower second-quarter growth of 2.6% compared to Bloomberg forecasts allows the Australian regulator to put on the brakes. In the August meeting RBA officials mentioned that more than 60% of companies expect pay increases of 3% or more. A smaller figure that lags significantly behind inflation, lowers real incomes, consumption and GDP, could force the RBA to slow down.

Not the best news came from China. Weak data on industrial production, retail sales, and investment suggest that growth associated with the lifting of lockdown is fading. The unexpected PBoC rate cut even scared investors. Is the Chinese economy in trouble? If so, then expect a new stimulus. It is unlikely that it will equal 4 trillion yuan as in 2008. At that time, this sum was equivalent to $586 billion and, in relative terms, surpassed the US stimulus. According to Standard Chartered, in 2022, China’s GDP will grow not by 4.1% but by 3.3%, while economic recovery will be costly.

The S&P 500 rally, which helps all risky assets, including the Australian dollar, could lose momentum at any time. The fall of the broad US stock index will accelerate AUDUSD sales. In this regard, hold the short trades entered at the level of 0.7085 and add up to them in case of a breakout of the support at 0.695.