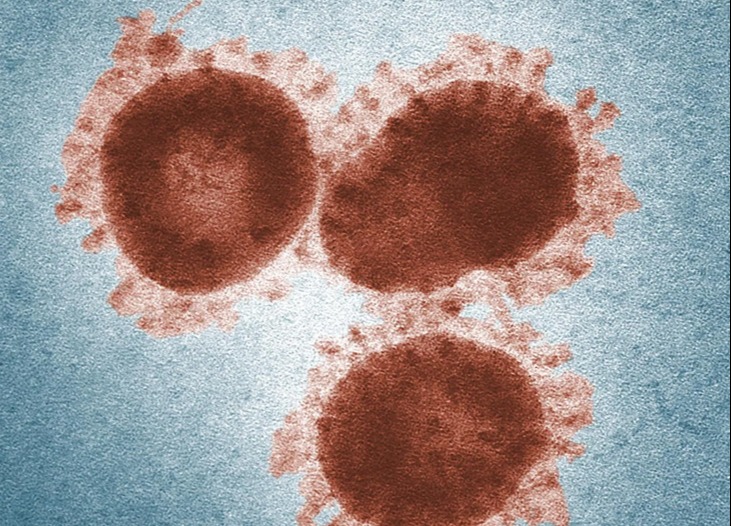 A statement from the SA government saying data from its health department indicated suggested that the country had passed its Omicron peak without a major spike in deaths:

Info comes via the New York Times, link for more (may be gated)

For countries awaiting the peak there are still troubling weeks ahead with an expected rise in hopsitilasations, thankfully not at the rate the Delta variant prompted.