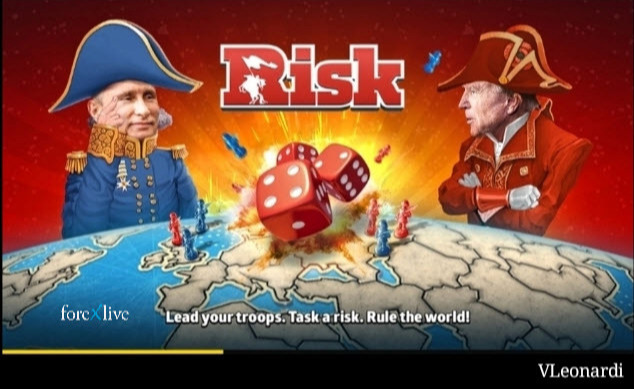 The significant headlines in the past few sessions:

There is still a sense of uncertainty as to what happens next, so that is keeping markets rather nervous. Equities are hammered lower and bond yields are marked heavily down as US markets are set to return from the long weekend.

In the commodities space, gold is holding above $1,900 as price is contesting the highs from May to June last year around $1,912.79 to $1,916.62. That marks quite a significant resistance level for gold so keep your eyes peeled for any major moves.

Despite all the pessimism, FX isn’t really showing it with the aussie and kiwi the lead gainers on the day. It’s still early though as other dollar pairs are more muted so just be wary in case we do see a risk-off push among major currencies too.

Going back to the Russia-Ukraine situation, I can see Ukraine defending its position in a non-aggressive manner but at the end of the day, Russia has made its mark and gotten what it wants. Sure, there will be sanctions but they are likely to be non-significant in the big picture of things. After which, tensions may start to die down even though the war of words won’t.