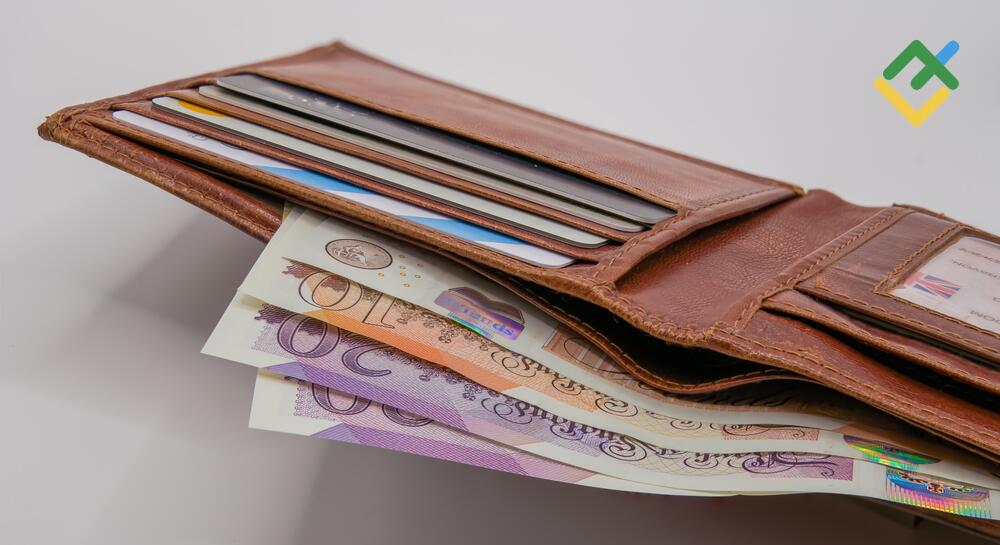 New PM Liz Truss’s populist plans look great at first glance, but they require financial resources as foreign investors leave the UK. As a result, there are financial stability problems and a balance of payments crisis. Let us discuss the forex outlook and make up a GBPUSD trading plan.

Euro’s decline to a 20-year low against the US dollar and the yen’s biggest drop in 25 years looks terrible. However, the pound’s price is now the same as it was 37 years ago. The British currency can update its historical low and then achieve parity with the USD, making the GBP the main forex sufferer. Since fiscal and monetary policies are conflicting, a recession is about to begin, and the Brexit echo continuing to create problems for investors, it will be challenging for the GBPUSD to get out of a turbulent situation.

Liz Truss’s victory contributed to the GBP growth above $1.16. This happened not only because of profit taking on shorts after the GBPUSD selloff on rumors. The new Conservative Party leader is talking about freezing gas prices, which will require £130-150 billion. These measures will strengthen the UK economy and reduce inflation but will not force the Bank of England to slow down monetary restriction. At first glance, this is good news for the pound. However, this will require heavy spending. Therefore, the new loans needed to implement Liz Truss’s plans raise fears about financial stability and a balance of payments crisis.

British inflation is growing fastest in the G10, the BoE predicts a continued recession, while fiscal and monetary policies contradict each other. Thus it is better to restrain from keeping money in the UK. According to the Investment Association, Capital outflows from UK-focused funds have reached £6.6 bn since the start of the year, the worst figure in a decade.

The current account deficit now exceeds 8% of GDP and needs to be financed. However, investors are fleeing the country, so the balance of payments crisis makes the pound an absolute loser. As former BoE governor Mark Carney said, the UK can only rely on the kindness of strangers. However, this cannot continue indefinitely.

Citi experts expect the GBPUSD to fall to the range of 1.05-1.1. The reasons for this are prolonged high inflation, worsening GDP prospects, and a lack of funds for households to overcome the energy crisis. Capital Economics forecasts the pair at 1.05 and links the flight of investors from the UK to high gas prices and the need for safe-haven assets.

Historically, numerous negative factors have often led to a reversal of the bearish trend, as bad news has already been priced in quotes. I don’t think the GBPUSD has reached the bottom. When the world economy is on the verge of a recession, the demand for the US dollar usually does not decline. In this regard, consider short-term GBP purchases following the breakout of the resistance at $1.155, as well as entering medium-term sales while the pound is below this level, with a target of $1.12.