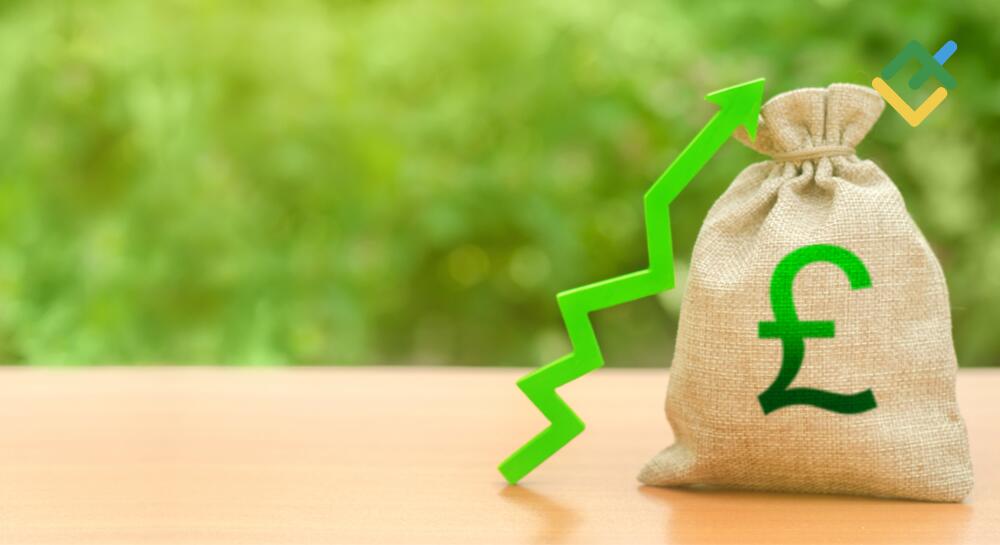 The UK’s fight against COVID-19 deserves credit. The country is on the verge of achieving herd immunity, which cannot but please pound buyers. What are the prospects for GBPUSD? Let us discuss the Forex outlook and make up a trading plan

At the end of 2020, many wondered why the pound price was growing, as there were no reasons for a successful conclusion of the Brexit negotiations? In early 2021, investors were confused after GBPUSD rallies amid the UK economy’s worst performance in three centuries. Finally, in the first half of April, the GBPUSD rally also raises many questions. How can the pound strengthen if the good news about vaccination has already worked out, the break of economic ties with the EU negatively affects British exporters, and the BoC’s main “hawk”, Andy Haldane, leaves the Bank?

In less than six months, the pound has proved more than once that it can defeat opponents in a short period. The Brexit deal has become a kind of Christmas present for the GBPUSD bulls, while expectations of rapid GDP growth followed the devastating recession. Also, UK foreign trade is gradually adapting to the new conditions of cooperation with continental Europe, as evidenced by the growth of British exports to the EU by 47% MoM in February.

In January-March, the state of the UK’s economy left much to be desired, but looking beyond the first quarter, one can safely predict a sharp acceleration in GDP growth. The UK will reap the benefits of looser restrictions and rapid deployment of COVID-19 vaccines. According to Bloomberg, the British economy will fully recover from last year’s recession in the first quarter of 2022. Reuters experts have increased the British economy forecast for the current year from 4.6% to 5%. In 2022, GDP is likely to grow by 5.5%.

The ING expects the UK economy to expand by 4-5% in the second quarter. This was influenced by the fact that 60% of British citizens received at least one vaccine dose. The achievement of herd immunity level of 65-70% is closer than ever. This fact is confirmed by the lowest proportion of COVID-19 cases per 100 thousand people than in other parts of Europe and the US.

The fact that the proportion of the population that received both doses of vaccines in the UK (11.8%) is much lower than in the US (22.9%) may worsen the overall impression. However, epidemiologists believe that while everyone has slightly less protection from the virus, the country as a whole will achieve herd immunity faster, saving countless lives.

I have believed in the pound for a long time and continue to do so now. Of course, there are problems due to Brexit and the lack of vaccines. However, thanks to a quick vaccination campaign, the UK will be able to fully open its economy one of the first among the developed countries, which will create favorable conditions for its currency. Due to the rapid growth of GDP and the increasing attractiveness of local assets, the GBPUSD will be able to recover the uptrend. Breakout of resistance levels at 1.382 and 1.391 will become a reason for purchases. The levels of 1.417 and 1.44 serve as medium-term targets of the upward movement.