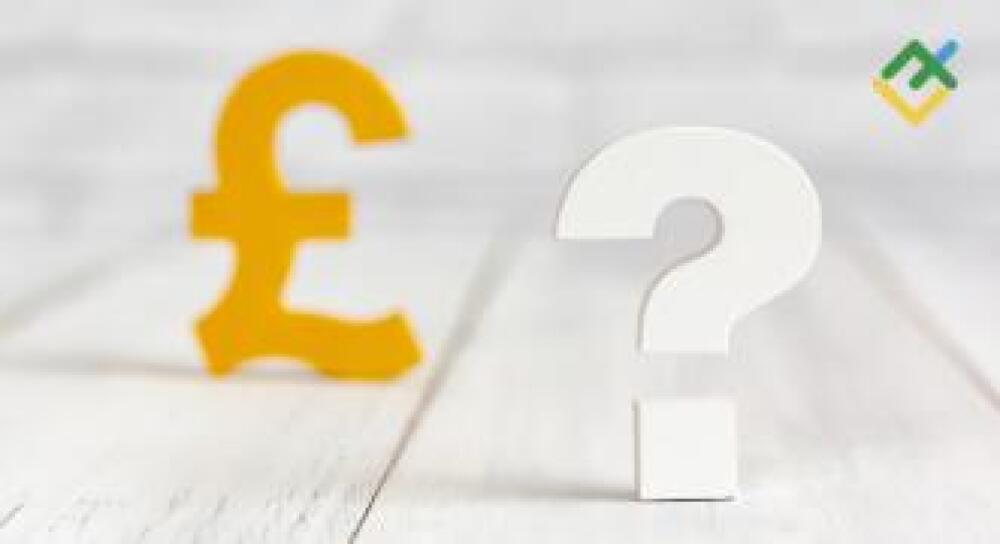 GBPUSD bulls are in no hurry to benefit from the UK macro statistics data, understanding how the Fed meeting and the release of US GDP data can change the financial markets’ situation. Will the pound be able to maintain its position after these two events? Let us discuss the Forex outlook and make up a trading plan

The British pound is into asking questions. What decisions will be made on EU membership and Scottish independence? Will the Brexit issue be resolved at the end of the negotiations? Will the Bank of England introduce negative rates? Another question arose in April. The agreement between the BoE and the Bank for International Settlements to provide sterling liquidity during any future periods of market stress hints at the risks of a GBP shortage in the global financial system. Despite the Brexit situation, is the pound gaining strength again?

At the last auction for the placement of 30-year UK bonds worth £6 billion, demand exceeded supply by more than 11 times (bids for a total of £69 billion were submitted), and the UK macro statistics delighted many. Positive unemployment, inflation, PMI, and retail sales data allowed experts from Consensus Economics, a company that averages forecasts, to raise its 2021 GDP growth estimate from 4.2% in February to 5.4%. This could be the best performance since 1989. Oxford Economics expects 7.2% GDP growth, EY Item Club – 6.8%, and Goldman Sachs – 7.8%, claiming that the UK economy will overtake the US one this year.

Dynamics of UK GDP forecasts for 2021

The pound, which is currently the third-best performer among the G10 currencies after the Norwegian krone and the Canadian dollar, strengthened in the first quarter due to a reduce of probability of negative rates’ introduction by the BoE. Between April and June, the number of pound purchases increased due to the belief in the UK economy’s boost. According to Oxford Economics, experts offer overly pessimistic forecasts that are easy to exceed.

The economy’s success is unlikely to be ignored by the Bank of England, whose officials will face a difficult task at the meeting on May 6. If BoE continues to buy assets at a weekly pace of £4.4 billion under the QE, the program will lose its significance by the end of 2021. On the other hand, following the Bank of Canada’s path, which began to normalize monetary policy, will cause a sharp pound strengthening. Does the UK labor market need it? Only one in six British residents is unemployed. In comparison, the Canadian labor market has recovered by 90% after the recession.

In my opinion, talks about the QE tapering by the BoE can support the GBPUSD bulls. However, they need to survive through the Fed meeting and the release of US GDP data for the first quarter. Each of these two events could lead to an increase in Treasury yields and a US dollar strengthening.

In my opinion, Jerome Powell will be able to persuade financial markets not to make impulsive decisions. The US economy’s 6.5% growth between January and March has already been priced in the dollar pairs. These circumstances allow buying GBPUSD on a price decline to supports at levels 1.3835 and 1.3795, or on a breakout of resistance at level 1.3925.