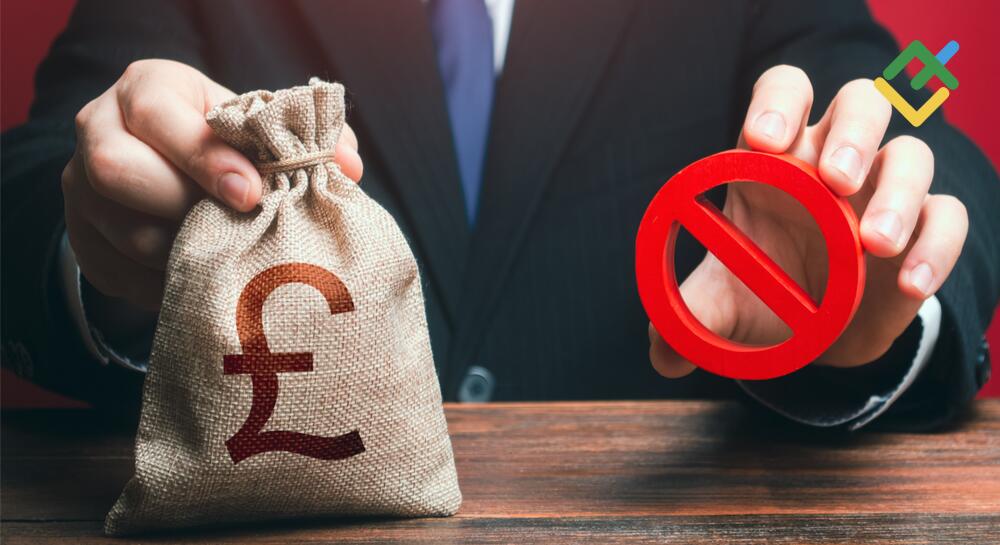 Political uncertainty, double-digit inflation that risks accelerating, and a looming recession make the GBPUSD prospects hopeless. Will the bulls be able to strengthen? Let us discuss the forex outlook and make up a trading plan.

The Bank of England is not going to agree with the methods of the PM race favorite Liz Truss. A large-scale fiscal expansion by a possible Conservative Party leader will turn Andrew Bailey’s and his colleagues’ lives into hell. Potential contradictions between the government and the central bank dealt a serious blow to the pound. Can the GBP recover?

In August, the pound weakened the most against the US dollar since the end of 2016, and against the euro since mid-2021. UK bonds sold off at the fastest pace since the 1990s. The catalyst for the GBPUSD rally should have been the outstripping growth of UK bond yields compared to US counterparts and the fact that the futures market expects interest rates to rise from the current 1.75% to 4.25% in 2023. However, things had turned out differently. The combination of double-digit inflation and a deep recession negatively affects the sterling. Scotiabank predicts the GBP to fall to 1.1, while UBS Global Wealth Management to 1.12.

In my opinion, the future victory of Liz Truss has been priced in GBPUSD quotes by the market. She prefers to cut taxes instead of helping crisis-hit households. The Bank of England fears that an aggressive monetary tightening will lead to a recession, unlike Fed and ECB officials who are willing to sacrifice the economy to bring down inflation.

Massive fiscal stimulus by the Liz Truss government will slow the recession’s pace but risk pushing prices even higher. According to Goldman Sachs, if gas prices in Europe remain at August record highs, the UK inflation will reach 22.4%. The rapid rally in bond yields does not support the sterling. All because real interest rates on debts, given such CPI dynamics, are sinking deeper and deeper into the negative. Thus their attractiveness to investors is falling.

In the week ending on September 9, a new UK prime minister will be determined. Regardless of who it turns out to be, GBPUSD will have a good opportunity for a rebound due to the “sell on rumors, buy on facts” principle. However, I do not predict a downtrend reversal. The UK is already suffering from double-digit inflation and will soon face a recession. While the US is suffering from a growth recession as the Fed tries to slow GDP down below the 1.8% trend to lower prices to a 2% target.

After the 1.16 short target has worked out, it is reasonable to take profits and consider short-term GBPUSD purchases if the pair consolidates at 1.158 support.