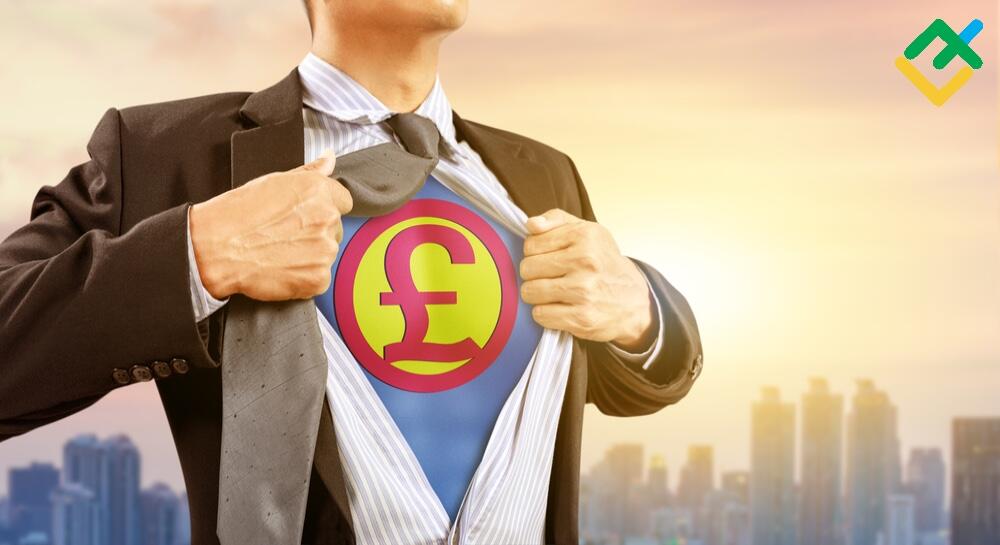 The rise in US Treasury yields and the potential dovish stance of the BoE contributed to GBPUSD and EURGBP pullbacks but did not radically change the balance of power in pairs. Let us discuss the Forex outlook and make up a trading plan.

The pound easily achieved the target set in the previous article and marked the best 4-month winning streak against the US dollar since 2012. The bets on the speed of vaccine spread in various countries are working, and even the pullback of GBPUSD and EURGBP, associated with expectations of the BoE’s dovish stance, does not scare pound buyers.

Pound’s winning streak against the US dollar

Despite the rather gloomy picture of British business activity, the fact that more than 14% of the population were inoculated, compared with 7.9% in the US and 2.3% in the European Union, is encouraging for the pound bulls. They are sincerely looking forward to the UK economy’s early opening, deferred demand, and massive fiscal stimulus from the government. Bloomberg experts’ consensus forecast for the GBPUSD pair was raised from 1.36 to 1.4 at the end of this year, and several banks and investment companies consider it too conservative. Jupiter Asset Management calls the figure 1.45, while Nomura expects the pair to soar to 1.42 by the end of March.

The rapid vaccination and the fact that the sterling is no longer under the influence of a chaotical Brexit explain the British currency’s stability against the strengthening US dollar. As a result, the pound’s undervaluation will gradually decrease. GBPUSD‘s correction, in my opinion, is because speculators are exiting longs ahead of the Bank of England’s meeting. Correction is also associated with the upcoming second week of February US Treasury bonds’ auctions, which leads to an increase in yields.

Even though only 1 out of 14 Bloomberg experts expects a reduction in the bank rate, and the options market signals that there should not be any big shocks from BoE in February, we cannot exclude unpleasant surprises for the pound buyers. Andrew Bailey and his colleagues may reject the introduction of negative rates. Still, they are unlikely to rule out this option, which could increase the cost of borrowing and restrain economic growth.

In January, the market has already experienced the high yield of Treasury bonds and the further strengthening of the US dollar. After the auctions of the Ministry of Finance, Treasury Actions and the US government bond rates went down. If we focus on last month’s events, then the strategy of buying GBPUSD on the rebound from the supports at 1.3565, 1.352, and 1.349 remains relevant. The reason for opening longs may also be the optimism of the Bank of England.

The EURGBP bears continue to control the situation. The implementation of the 0.88 target allowed to lock in profit. The subsequent pullback is likely to provide a chance to enter the short trades from a higher level and to sell ​​at a higher price. Until the vaccination speed in the EU increased, euro sellers will feel confident. Without progress in this direction, lockdown liftings, and rapid recovery of the eurozone economy, the euro will continue weakening.