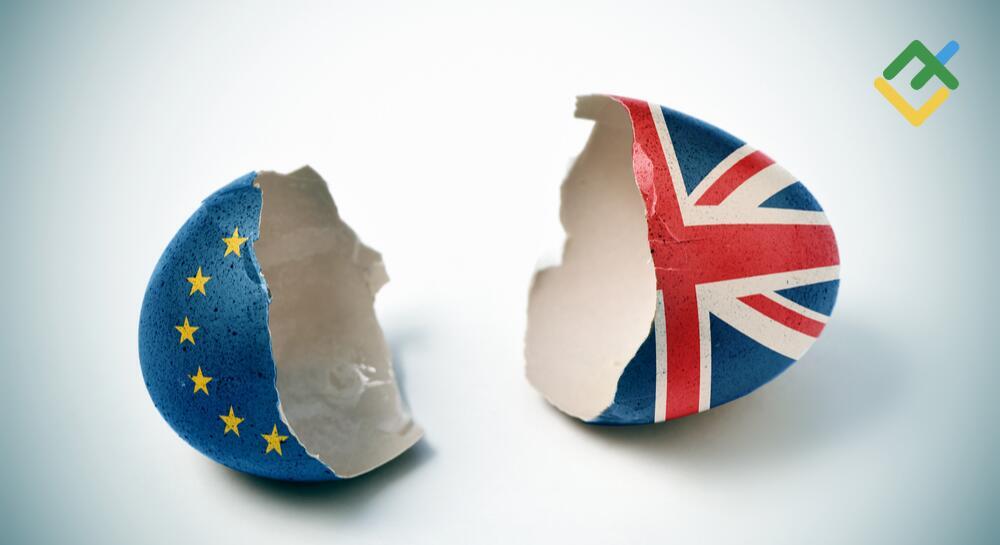 It would seem that the sterling has all the necessary attributes to compete with the Canadian dollar and other G10 currencies for the status of the best performer of the year, but the unexpectedly emerging Brexit topic forces the GBP back down. Let us discuss the Forex outlook and make up a trading plan for GBPUSD and EURGBP

The UK officially left the EU about six months ago, but still remaining disagreements put pressure on the pound. London accuses Brussels of overly thorough checks on the border with Northern Ireland, Brussels threatens with sanctions and quotas for violating the terms of the agreement concluded in December. A spectre is haunting Europe – the spectre of a trade war between former allies. Eurasia Group estimates the probability of its beginning in July at 30%.

Haste makes waste. The last-minute Brexit agreement was a real breakthrough and the main driver for the sterling rally. However, due to a flaw in the agreement, GBPUSD bulls and EURGBP bears began to take profits, which leads to corrections. It would seem that after the sad beginning of the year, the UK’s economic relations with the EU are beginning to recover: exports to the EU in March increased by 8.6%, and imports by 4.5%. Are the bleak January results just an initial shock, not a new reality? No way!

Dynamics of UK trade with the EU

The return of the Brexit topic was not at all included in the plans of the UK economy, which is preparing for the full opening on June 21. The rise in British consumer sentiment to its highest levels since April 2016 and a 10% increase in supermarket and retail chain sales compared to May 2019 are the highest since the start of the pandemic. These facts indicate that the Bank of England’s 2021 GDP forecast of 7.25% is not unattainable and may even be surpassed.

This fact, coupled with the statement of BoE chief economist, Andy Haldane, that if high inflation becomes long-term, the slow withdrawal of monetary stimulus would become dangerous, since it would have to aggressively raise the interest rate, should have helped sterling. Alas, GBP’s old wounds began to bleed.

The EU threatens the UK with tariffs and quotas, and senior US officials warn that a US-UK trade agreement is impossible if London violates the terms of the Brexit agreement while the pound bulls are taking profits. Has politics become the determining factor in the market again? If so, then plans for the GBPUSD growth to 1.433 and 1.45 will have to be postponed indefinitely. The exit of the pair from the trading range of 1.409-1.422, in which it has been since the beginning of May, will cause the development of a correction in the direction of 1.397-1.399 and 1.392. It makes sense to enter pound purchases against the US dollar in case of GBP’s return to the middle of the $1.409-1.422 trading corridor, or in case of an unsuccessful breakout of the support at $ 1.409.

The further direction of the EURGBP price will be influenced not only by the potential UK-EU trade war but also by Christine Lagarde’s ability to persuade the euro bulls do not act impulsive. If it doesn’t work, then EURGBP may soar to 0.8685. 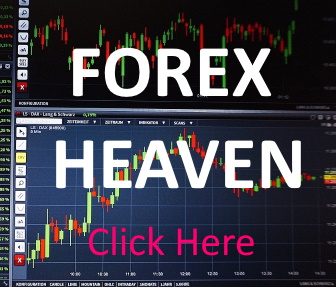 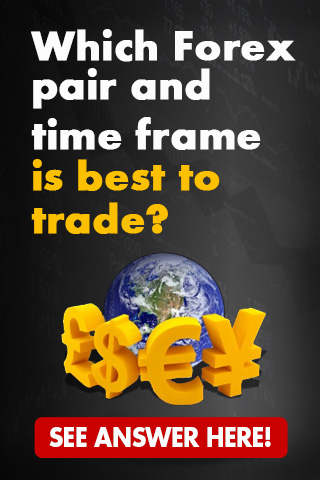