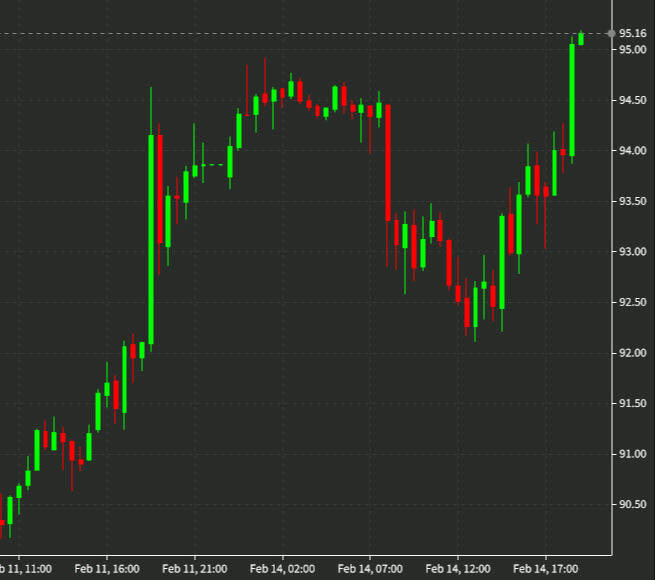 The fog of war is thick but there have been two big developments/reports in the past hour.

First, Ukranian PM Zelenskyy wrote in a Facebook post that he’s been informed that Wednesday will be the day of the Russian attack.

Second, CBS reports that a US official told them that satellite images show Russian troops leaving assembly points and moving to attack positions.