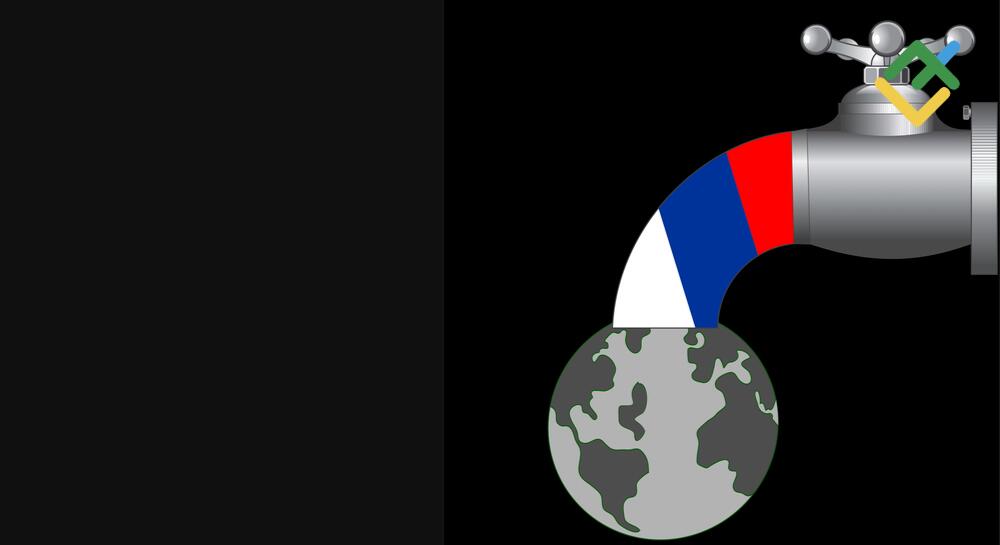 Despite the absence of direct sanctions against the Russian oil and gas sector, the black stuff market cannot calm down. Buyers are reluctant to purchase Urals due to sanctions’ fears. How will this affect Brent? Let’s discuss the topic and make up a trading plan.

Will the West undermine the foundations of Russia’s economy without using sanctions against its oil and gas sector? Will the absence of such sanctions undermine the strength of the Brent bulls? These two issues are of great concern to the oil market. The Brent price skyrocketed to $102 per barrel after the outbreak of hostilities in Ukraine. However, as soon as Joe Biden announced the list of anti-Russian sanctions, the rate fell to $95.5. At the auction on February 25, Brent is growing again. There are certainly reasons for this.

The White House believes that the United States will cause significant damage to the Russian economy without disrupting energy markets and the flow of energy transactions. Money flows affecting Russia’s oil and gas sector have been excluded from the sanctions list, but there are still problems. The financial mechanisms of the international oil trade have stalled. Traders say they are struggling to get Western banks to finance Urals shipments with letters of credit. Oil refiners are avoiding Russian oil due to the aggression of its president. Demand for this grade is falling, widening the Brent-Urals gap to an all-time high.

Of course, it is unrealistic to abandon Russian oil completely. The US exported it at a record pace in 2021 amid a ban on oil refineries in the Gulf of Mexico to buy Venezuelan oil. Interruptions in supplies and payments can inspire Brent bulls to new achievements. According to Rystad Energy, military actions in Ukraine immediately endanger the 1 million b/d of oil that transits through the country and the Black Sea. This is just the beginning. In the future, problems with the supply chain may provoke a Brent price rise to $ 130 per barrel.

Goldman Sachs forecasts Brent to rise to $125 a barrel amid a supply shock. According to the bank officials, even without direct oil sanctions, the risks of Brent’s price growing to the abovementioned level have increased significantly. The market will live in conditions of uncertainty for a long time, as the West can expand anti-Russian sanctions at any moment.

It should be noted that even before the Ukrainian conflict, the oil market looked bullish. OPEC+ was in no hurry to increase production, naming new waves of COVID-19 as the reason. American producers preferred to use their colossal profits to pay dividends to shareholders rather than invest in developing new fields. It is worth noting that the growth of global demand against the background of the global economic recovery after Omicron contributed to the Brent rally. Now traders need to take into account the geopolitical risk.

If to get rid of this risk, then expect a serious Brent correction. However, no one knows how everything will end in Ukraine. Oil sales in such conditions is a reckless decision. It is better to rely on supply reduction and buy Brent on correction with targets at $102 and $105 per barrel.