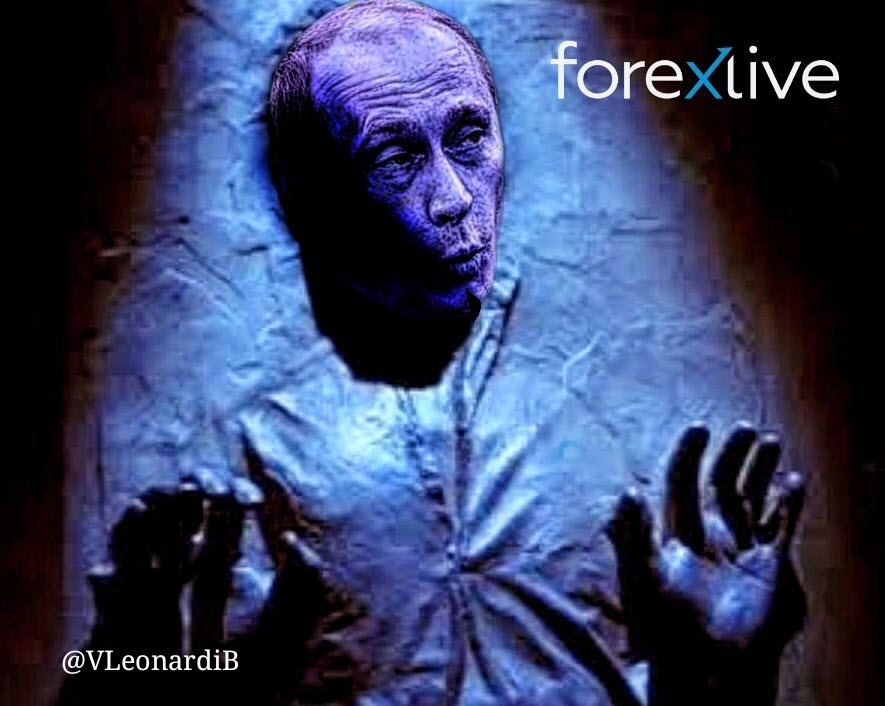 I highlighted a under-appreciated trend last week: Public pressure to do more to punish Russia.

It started with Biden’s press conference where he was hit with question after question about harsher sanctions and cutting of Russia from SWIFT.

That same pressure has hit politicians everywhere. One-by-one, leaders have been peppered with similar questions and there are signs they’re breaking ranks. On the weekend, leaders from Italy and Hungary — two of the potential holdouts — said they were in favor of booting Russia from SWIFT.

Germany continues to holdout but there are signs it’s also feeling public pressure. Previously they had refused to send military supplies to Ukraine but now say they will send 1000 Javelin anti-tank missiles and 500 Stinger missiles.

German permission isn’t needed though and there’s a growing EU consensus to do it.

All this risks blow-back from Russia as well.

It’s tough to believe every report out there but the main jist is that Russia isn’t doing as well as hoped. That could lead to a negotiated settlement or could lead to Russia using more-brutal tactics. If it’s the later, then pressure will mount on the EU, US and other countries to do even more.

All this to say: As it stands now, the late-week rebound in risk appetite could be on a shaky foundation.