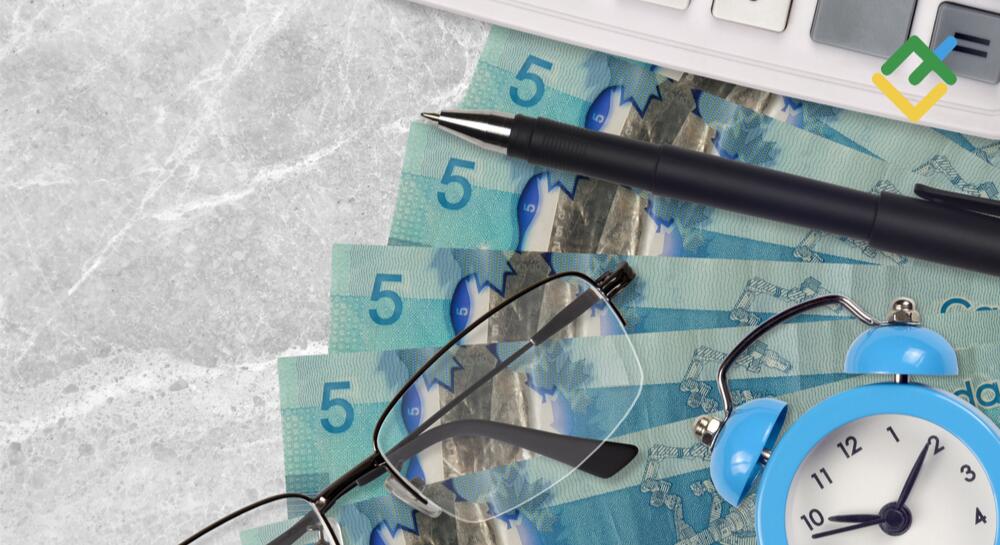 Aggressive rate hike by BoC and rally in US stock indexes are pushing USDCAD down. What will happen, a breakout of the uptrend or a correction? Let’s discuss the topic and make up a trading plan.

Territorial proximity to the US economy, which performs better than others, raises the demand for any currency. The successful streak of the Canadian dollar in September confirms this. The rally of US stock indexes and the BoC’s aggressive monetary tightening overshadowed negative factors such as oil prices decline to a January low.

Loonie has been the second-best performer among the G10 since early 2022, largely due to the common border with the US. Thanks to a pandemic-related massive fiscal and monetary stimulus, US domestic demand and the labor market remain strong. Loonie is not a parasite, but Canada benefits from its proximity to its southern neighbor.

The US dollar is supported by BoC’s aggressive monetary restriction. After five increases since March, including a 100 bps hike in July and a 75 bps hike in September, overnight rates hit 3.25%, the highest in 14 years. At the last meeting, the BoC remained hawkish, which allows investors to expect a further increase in borrowing costs, up to at least 3.75%, until the end of 2022.

Meanwhile, the monetary tightening has a certain effect on the Canadian economy. In July, inflation slowed down from 8.1% to 7.6%. In August, employment decreased by 39.7 thousand, a complete surprise for Bloomberg experts. Unemployment rose to 5.4% from a record low of 4.9% in June and July.

Theoretically, the slowdown in consumer price growth and the cooling of the labor market can slow down monetary restriction. As a result, the Canadian dollar may decline slightly. Reuters experts predict the USDCAD pair to rise to 1.3 in three months with its subsequent decline to 1.25 in a year. Such a scenario implies a federal funds rate cut by at least 25 bps in 2023, expected by 47% of experts.

Loonie is expected to strengthen in the medium term. This is confirmed by the forecasts of Goldman Sachs and UBS that Brent will rise to $125 per barrel next year amid a decline in Russian exports.

USDCAD trading plan for a week

The improvement in global risk appetite serves as the main driver of the USDCAD decline in the short term. This confirms the four-day S&P 500 rally on expectations of a slowdown in US inflation. The situation in the stock market is as disastrous as in mid-August. Thus, enter USDCAD purchases when the price rebounds from the support zone of 1.293-1.295.