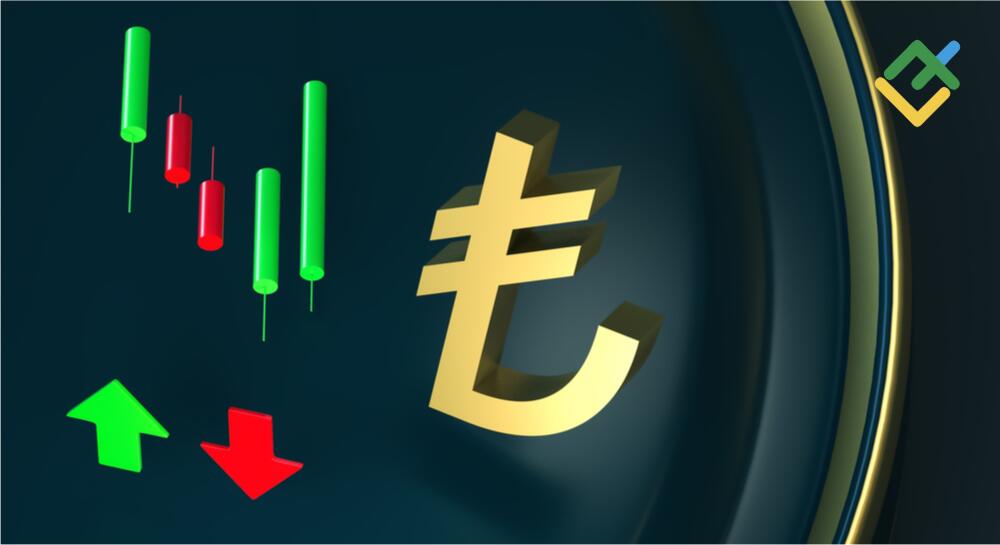 When the world raises rates and you lower them, something is wrong with the country’s economy or leaders. The USDTRY‘s drastic rally is due to the president’s interference with the central bank’s activities. Let’s discuss it and make a trading plan.

While most central banks raise rates to ruin their neighbors, Turkey ruins itself by softening monetary policy amid 80% inflation. Recep Erdoğan does not seem to worry about the lira’s 38% fall against the USD since the beginning of the year and the sharp fall in people’s living standards. He puts pressure on the central bank, pushing it to drop rates. That’s a dictator’s attitude. They push their people over the edge and then demand love from them. However, every nation has a president it deserves.

To understand why the USDTRY soared by 107% over the last year, compare the Fed’s and the Bank of Turkey’s attitudes. Washington believes even a short-term monetary restriction can result in high long-term inflation, hindering the country’s prosperity. The Fed is ready to sacrifice the economy to put an end to extremely high prices. Conversely, Ankara prefers economic growth, lowering rates at four Central Bank meetings at the end of 2021 and two meetings in 2022. This plan may seem to work at first sight.

Evolution of Fed’s and Turkey’s rates

Unlike the United States, which is in technical recession now since GDP has been falling for two consecutive quarters, the economy of Turkey grew 7.6% in April-June. Its stock indexes rose by 77% since the beginning of the year. Investors put money in securities, thinking corporate profits will grow amid high prices. Moreover, the lira has been devalued so fast.

But unfortunately, history suggests that growth is unstable in an inflationary environment. Everyone admits that inflationary expenses cost an economy more than expenses related to reducing inflation, but the Bank of Turkey appears to have gone off the rails.

Lowering rates amid the 80% growth of prices is obviously a populist measure. Turkish presidential elections are scheduled for 2023, and Erdogan’s chair may come tottering. His current rating is comparable to other candidates amid the people’s impoverishment, although it used to be higher. As for Turkish stock indexes, the main reason for their rally is a drastic fall in real bond yields which reached minus 68%.

The negative current account expansion and Turkey’s external debt of $182bn coming due in the next 12 months put pressure on the lira. And the lira’s weakening is a negative factor here. Striving to support the domestic currency’s rate, Turkey spends billions of dollars as part of currency interventions. That smooths the USDTRY‘s curve but does not break the uptrend.

Quarterly trading plan for the USDTRY

I think Ankara has not finished monetary softening yet. The interest rate will likely drop below 12%. The divergence of policy between Turkey and the Fed suggests the targets of 18.8 and 20 set for the USDTRY will be reached. My advice is to buy.