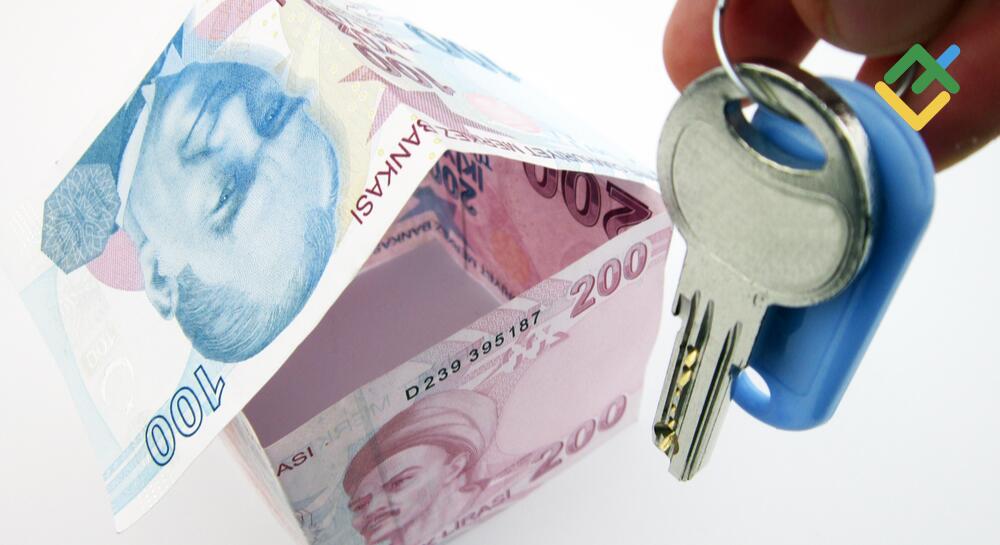 Most central banks are raising rates to fight inflation, but Turkey is doing the opposite. To make the CPI return to the target of 5%, the Bank of Turkey is softening its monetary policy. What was the result for the USDTRY? Let’s discuss it and make a trading plan.

A leopard cannot change its spots. After eight months of calm, Recep Erdoğan and the bank under control returned to their old ways and dropped the interest rate from 14% to 13% to fight… high inflation. While other central banks are raising rates, Ankara’s action is bewildering. But that’s the president’s theory: low borrowing costs hit money-lenders’ pockets and eventually phase out their activity and drop prices. If someone questions that nonsense, they are sent to read Quran.

The Bank of Turkey paused after lowering the rate from 19% to 14% at four meetings at the end of 2021 not to see consumer prices grow from 36% in December to 79.6% in July but because foreign-exchange reserves were exhausted. They had been used actively to intervene in the market and support a weakening lira. Russia’s and Saudi Arabia’s money, including that allocated for constructing a nuclear power plant, replenished the treasury in summer. The bank grew bolder and made the same old mistake.

To reason the decision to soften monetary policy, the CBRT points to the signs of slower economic growth and the need to support favorable financial conditions. The country’s GDP has been growing the fastest among the G20 countries as exporters exploit a 25% fall in the lira’s cost since the beginning of the year and due to Turkey’s negative bond market rates. However, loan rates increased in April-July, and the central bank had to hit money lenders again.

The bank continues operating in the mode “Don’t trust your eyes, trust words.” It insists on fighting inflation, but consumer prices are moving away drastically from the 5% target.

The Bank of Turkey’s decision confused markets very much. None of more than 20 Bloomberg experts predicted a rate fall, and the surprise effect allowed the USDTRY bulls to raise the quotes to the all-time high of 18.1.

Another act of monetary softening is undoubtedly a populist measure supposed to support the president as the election is less than one year away. In fact, Recep Erdoğan’s rating is falling fast since the lira is weakening and people’s living standards have declined.

Quarterly trading plan for the USDTRY

At the beginning of June, I set targets for the USDTRY at 18.8 and 20 and recommended buying the pair on a deep pullback, which did happen at the end of June. The correction allowed us to go long, and now we should exploit the CBRT’s currency interventions and related pullbacks to build up longs. A bet on a divergence works well in forex. The lira is doomed as long as Washington tightens and Ankara softens monetary policy.