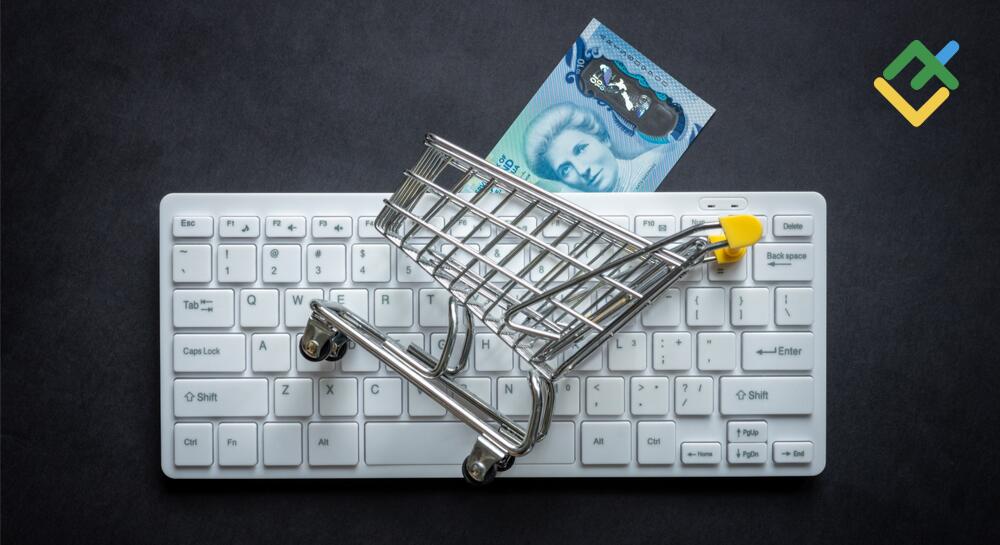 When the country has a record low unemployment rate and inflation is twice the target, the central bank should act rationally. It is unlikely that Russia’s invasion of Ukraine will stop the RBNZ officials from raising the cash rate. What will be NZDUSD reaction? Let us discuss the Forex outlook and make up a trading plan.

As a geopolitical storm rages over financial markets, rate hikes in smaller economies become a secondary concern. However, when there is a chance to earn, all means are good! The RBNZ meeting will certainly present such an opportunity. After two cash rate hikes in the fourth quarter, RBNZ will not stop. 18 out of 20 Bloomberg experts expect it to raise rates by 25 bps at its February 23 meeting. The two remaining economists expect a 50 bps increase in borrowing costs.

After reaching the targets at 0.664 and 0.657, the NZDUSD rose steadily. Even though the Kiwi is considered a risky currency due to high rates on New Zealand debt compared to other G10 currencies, the S&P 500’s drop of 10.3% since the beginning of the year did not scare the bulls. The commodities market helped them. Rising prices of all assets, including milk which is very important for the country, contribute to the NZD strengthening. At the same time, it is geopolitics that provides support for goods, including oil.

Dynamics of NZDUSD and milk prices

The question arises, will the Reserve Bank of New Zealand continue to tighten monetary policy amid the escalation of the conflict in Eastern Europe? Rising energy costs will push the country’s inflation even higher. Recently, it already reached 5.9%, almost doubling the upper limit of the RBNZ-targeted range of 2-3%. Due to a record low unemployment rate of 3.2%, there is no doubt about the cash rate growth. The question is, how high can the rates go?

Dynamics of inflation and unemployment in New Zealand

Reuters experts expect rates to rise to 2.25% and the futures market to 2.5% by the end of the year. This implies a monetary policy tightening at the next RBNZ meetings by 25 bps. At the same time, Adrian Orr’s hawkish stance may raise the forecast to 2.75-3%. Why not? After all, the central bank has the opportunity to raise the cash rate by 50 bps at once. The expansion of New Zealand bonds’ yield differential with peers serves as growth drivers for carry trade and Kiwi.

The stimulating monetary policy of China, which accounts for a third of New Zealand’s exports, also has a big impact on the NZDUSD rally. The reduction in rates and deductions to the PBoC reserve fund positively affects the commodity market and the currencies of China’s trading partners.

Thus, the Kiwi has enough strength to withstand the USD attacks against the backdrop of growing geopolitical tensions in Eastern Europe, from which New Zealand is so far away. But only geographically.

In my opinion, a 50 bps cash rate increase to 1.25% would be a pleasant surprise for the NZDUSD bulls. This will allow the pair to break out resistance at level 0.6735 and continue its rally towards at least level 0.68. The 25 bps rate hike expected by most Bloomberg experts could lead to a correction amid implementing the “Buy the rumor, sell the fact” principle.