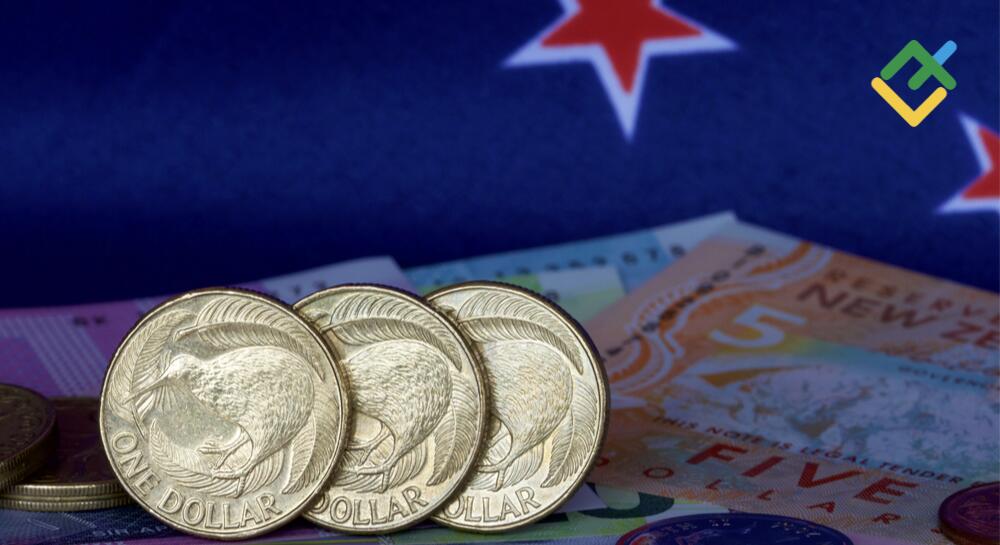 After the Jackson Hole conference, the NZDUSD fall intensified. Jerome Powell’s speech contributed to the decline in US stock indices. Moreover, the RBNZ head, Adrian Orr, announced that the end of the monetary restriction is close. Let us discuss the forex outlook and make up a trading plan.

The RBNZ was one of the first central banks to raise borrowing costs to combat high inflation. Over the past ten months, the cash rate has increased by 275 basis points and reached 3%. The RBNZ cash rate increased by 50 basis points at the previous four meetings. This is the fastest monetary tightening in 30 years. This helped the NZDUSD bulls in the first quarter. However, when other central banks became more active, the Kiwi began to decline.

Adrian Orr said in Jackson Hole that the central bank had done most of the work. RBNZ knew about the need to reach the 3% mark. Now the New Zealand regulator is in a comfortable position. Judging by the economy, it is certain that monetary policy is starting to get aggressive.

The drop in consumer confidence and the second quarterly decline in retail sales suggest that New Zealand is in a technical recession. Although, according to Adrian Orr, RBNZ believes this is not the case. According to its forecasts, the cash rate will continue to rise to 4-4.25%, albeit slower than before.

The tightening of the RBNZ monetary policy has not been officially completed yet. However, its proximity creates a serious headwind for the NZDUSD bulls, which is not their only problem.

Jerome Powell’s speech at Jackson Hole showed that the markets had gone too far, counting on a dovish pivot from the Fed in 2023. Next, the S&P 500 fell 5.2% after two weeks ended on August 26, the worst dynamics in two months. The index continues to fall. The sell-off of US stocks signals a deterioration in global risk appetite and puts pressure on the Kiwi.

The decline in China’s GDP growth forecasts for 2023 from 3.9% to 3.5% also negatively affects NZDUSD. If New Zealand’s main trading partner recovers slowly, the Kiwi will have a hard time.

The end of the RBNZ’s monetary restriction, the deterioration of global risk appetite and China’s problems contribute to the NZDUSD fall. The pair easily reached targets at 0.63 and 0.623 and risks falling to 0.596. I recommend entering sales on growth.