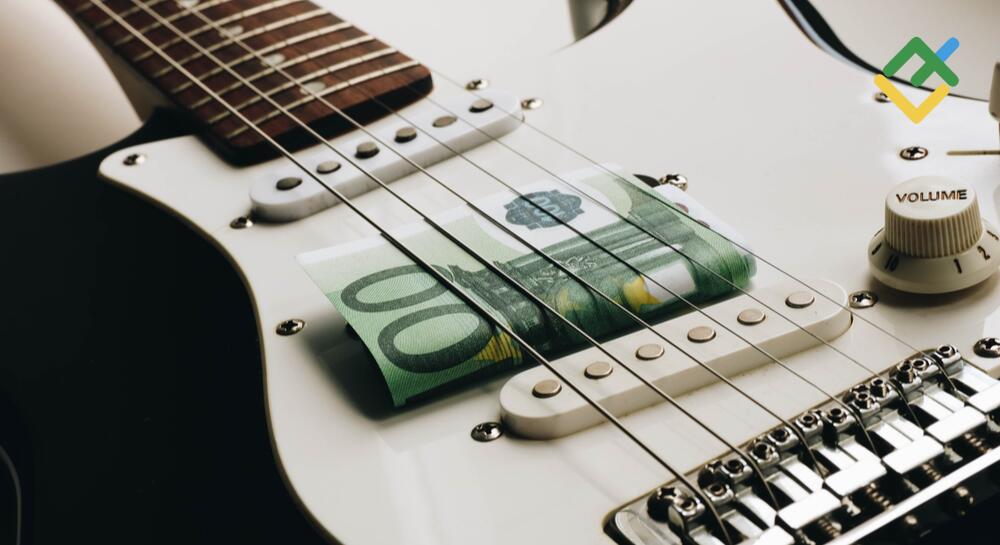 The euro bulls are going ahead. The stock indexes rally, lowering gas prices, and the ECB’s hawkish stance triggered the EURUSD correction up. How long will the ascending correction last? Let us discuss the forex outlook and make up a EURUSD trading plan.

Don’t let inflation fool you! Christopher Waller’s message to the markets is clear. According to the FOMC official, in 2021, a slowdown in consumer prices forced the Fed to suspend the withdrawal of the stimulus. The central bank won’t repeat the old mistakes and will continue aggressive monetary tightening even if inflation for August slows down. However, investors ignore the Fed’s hawkish stance. The US stock indexes have closed with a gain for the first time in a month, and the stocks rally is one of the reasons for the EURUSD correction up.

War in Ukraine, energy rationing, a looming recession that could be more serious than in the USA, and an aggressive ECB are factors that encourage investors to withdraw money from European markets. According to EPFR Global, in the week ended September 7, asset managers withdrew $3.4 billion from European equity funds. As a result, the outflow in 6 months reached $83 billion. This explains the 11% drawdown of EURUSD since the beginning of the year. However, when a lot of bad news is already priced in the exchange rate, investors are about to take the profits from the shorts, triggering a correction.

The EU is getting rid of dependence on Russian energy much faster than one might think. Before the invasion of Ukraine, Russia accounted for 40% of EU gas imports; it is 9% currently. Everyone expected Nord Stream to be closed in the winter, but the faster filling of storage facilities forced Moscow to act faster. Europe is better prepared than its adversary imagined. This circumstance, coupled with Brussels’ measures to reduce demand for blue fuel and limit prices, led to a drop in gas futures, which became the second reason for the EURUSD correction.

Dynamics of gas prices in Europe and North America

The third reason for the euro growth is the ECB determination; the regulator has unanimously raised the deposit rate by 75 basis points.

Nonetheless, the euro strength will hardly last for a long time. Despite the decline in gas prices, they are still four times higher than last year and eight times higher than in the US. The associated further deterioration in the current account and terms of trade will put pressure on the EURUSD in the long term.

There is a dispute between the ECB members. The President of the Deutsche Bundesbank, Joachim Nagel, is pushing for another big rate hike, while his colleagues from Greece and Portugal, Yannis Stournaras and Mário Centeno, are calling for a smaller one.

Finally, the financial markets seem to underestimate the Fed’s determination. Despite Bloomberg’s forecast for a slowdown in consumer prices in August from 8.5% to 8.1%, the Fed should raise the federal funds rate by 75 basis points in September.

So, the EURUSD growth is just a correction. How high the price will rise depends on many factors. Unless the market breaks out the resistance levels of 1.0125 and 1.018, one could exit longs and be prepared for a downtrend.