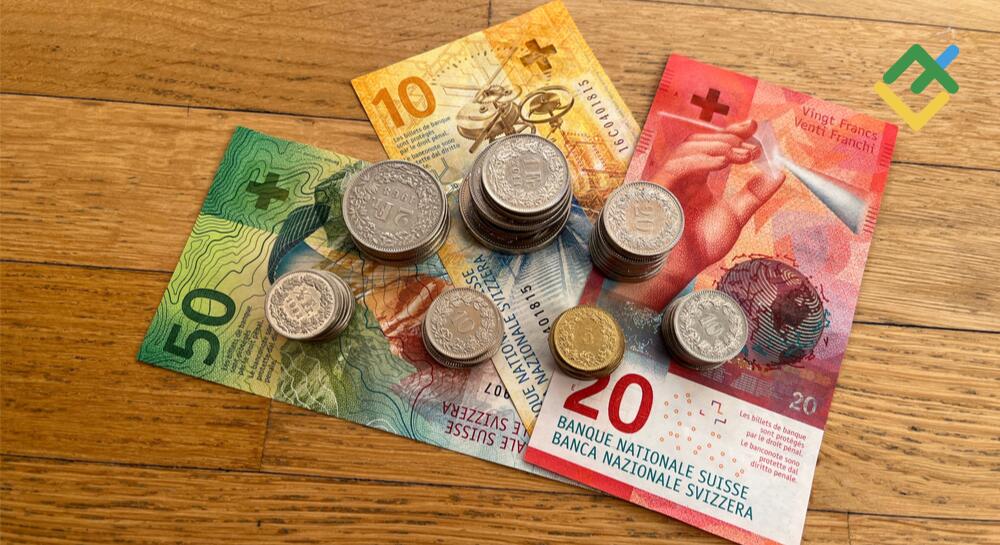 Franc purchases on the expectations of a recession has worked out, but the situation is changing. Most likely, there will be no recession in the US, but in Europe it is still possible. How does this affect USDCHF, EURCHF and GBPCHF? Let us discuss the forex outlook and make up a trading plan.

To succeed in forex, you need to be able to change your mind in time. Since mid-June, I have recommended the franc purchases against the euro and the US dollar. This strategy was based on the approaching recession. This made it possible to reach targets for short trades on EURCHF at 0.96 and on USDCHF at 0.94. However, if the US manages to avoid a recession and the Eurozone does not, traders will need to make adjustments to trading.

According to Goldman Sachs, in 2023, none of the world’s major economies will face an economic downturn caused by monetary tightening. To confirm their words, bank officials said that nine central banks in Latin America, Central and Eastern Europe, and New Zealand have already raised rates. These states have not been hit by recession so far due to excessive savings, rising consumer loans, strong labor demand and impulse after the lifting of lockdowns. Goldman Sachs considers the overheating of the labor market and the weakness of the exchange rate as risk factors.

Interesting opinion, but I wouldn’t be so sure that Europe will avoid a recession. The war in Ukraine and the associated energy crisis makes the European economy extremely vulnerable. The Bundesbank does not rule out the chances of a recession in Germany, while the Bank of England is open about it. Its approach supports strong demand for the main European safe-haven currency, the franc.

Moreover, the situation in Switzerland is better than in the Eurozone or the UK. Most of the Swiss electricity is generated from hydro and nuclear power, making the price shock smaller. In addition, the government has allocated about 10 billion francs to prevent the bankruptcy of electricity suppliers.

The situation in the US looks much better. Despite the technical recession, the real one will not start soon. Therefore, it makes no sense to buy treasuries. The growth of their profitability is due to the increase in emissions and expectations that the Fed will remain aggressive against the backdrop of strong labor markets and high inflation. As a result, traders continue to add up to the net shorts while debt rates are rising and USDCHF skyrockets.

In my opinion, the different recession risks in North America and Europe give reason to use a selective approach with respect to the Swissy. Continue to buy CHF against European currencies, including the euro and pound, while the USDCHF pair risks consolidating. The process is unstoppable, although the SNB does not like the EURCHF decline, and its officials are more likely to resort to currency interventions, as evidenced by the growth in demand deposits in Swiss credit institutions. It is doubtful that the war in Ukraine will stop in the next six months, while the approach of winter will only exacerbate the energy crisis.

USDCHF, EURCHF and GBPCHF trading plan for a month