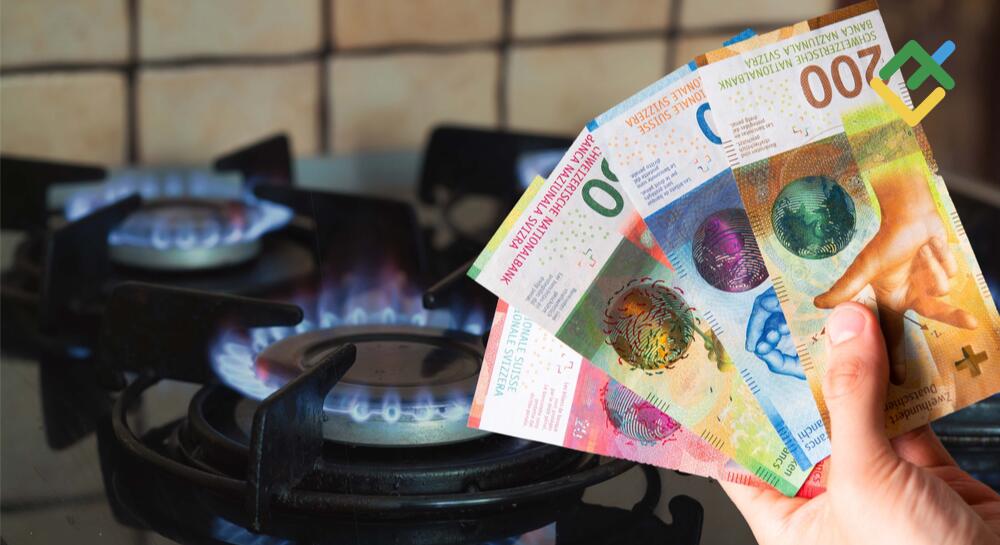 Frank effectively exploits the weaknesses of its competitors. Slowing inflation in the US is a reason to sell USDCHF. The Italian elections are the reason to get rid of EURCHF. The recession in the UK is a signal for entering GBPCHF sales. Let us discuss the forex outlook and make up a trading plan.

Fears of a global recession supported the franc for most of the summer. Moreover, the SNB hawkishly raised rates by 50 basis points against the backdrop of a strong economy and accelerating inflation. However, the release of several strong data convinced everyone that the US economy is doing well, and falling gas prices reduced the possibility of a recession in the eurozone. The USDCHF and EURCHF bears were forced to set back. Will the franc get back in the game?

The situation in Switzerland is consistently good. Economic growth accelerated after the end of the COVID-19 lockdown. Swiss inflation accelerates slower (3.5%) than in the eurozone (9.1%). The country is significantly less dependent on Russian gas than the EU.

The only problem is still negative interest rates, which is a rarity these days. The franc loses stability when most central banks tighten monetary policy, triggering a rally in bond yields. In this regard, the rise in rates on 10-year US Treasury bonds to 3.25%, the highest level since the end of June, put an end to the USDCHF bears’ advance. The Fed intends to continue monetary restrictions while the US economy, supported by the labor market, is strong. Can the Swissy strengthen against such a mighty dollar?

The bond yield gap will continue to put pressure on the franc. Although SNB governor Thomas Jordan says price pressure is getting stronger and high inflation could strengthen until September 22, when the National Bank is likely to raise rates.

In the second half of September, the CHF will begin to strengthen. A further slowdown in US inflation will reduce the possibility of a 75 bps increase in the federal funds rate at the next FOMC meeting and put pressure on the USDCHF bulls. Early elections to the Italian parliament will increase political risks and contribute to the EURCHF fall. Finally, the combination of fiscal expansion from new UK PM Liz Truss and the BoE’s monetary restriction will ruin the British economy and continue to push down the GBPCHF.

EURCHF and GBPCHF fall looks more likely due to higher recession risks in the eurozone and the UK compared to the US. Franc doesn’t need to strengthen on expectations of a global recession. It is always possible to find a currency whose issuing country’s GDP is ready to decline into the red zone.

USDCHF, EURCHF and GBPCHF trading plan for a month

The future return of CHF’s popularity allows traders to use EURCHF and GBPCHF corrections to enter sales in the direction of 0.95 and 1.11. The inability of USDCHF to return above 0.985 is a reason for entering short trades.