Forex in September: too eventful. Forecast for USDCHF, USDSEK, USDNOK, EURCHF, EURCAD, EURNZD and EURAUD as of 31.08.2022 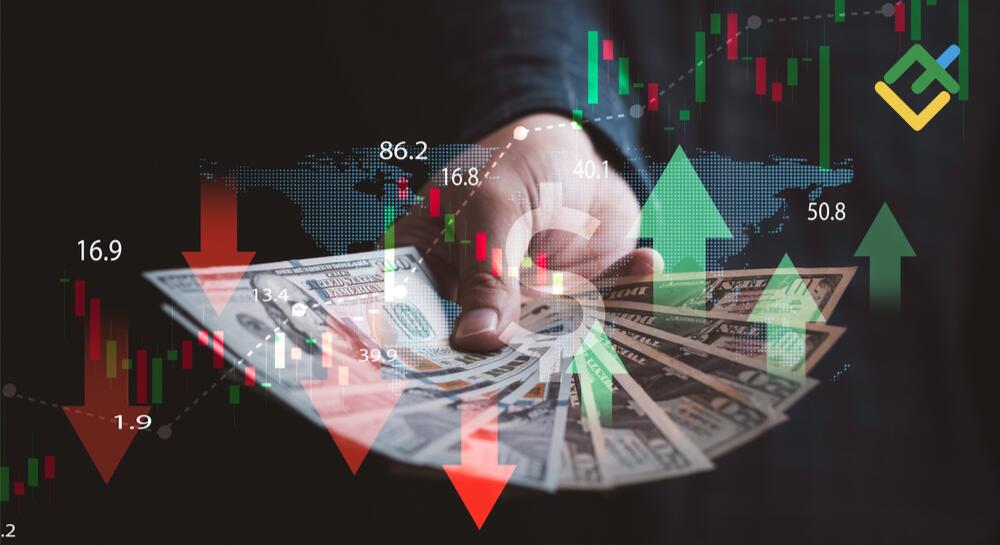 Investors will soon return from their summer holidays and enter a busy September full of economic and political events. How to make money trading major world currencies in early autumn? Let’s discuss that and make a trading plan for USDCHF, USDSEK, USDNOK, EURCHF, EURCAD, EURNZD and EURAUD.

September in Forex will be very eventful. First, the ECB and the Fed will hold meetings to update their forecasts and raise rates by 50-75 basis points. Secondly, the US jobs report and inflation data will be published. Third, OPEC+ may cut production. Fourthly, parliamentary elections will be held in Italy. Too many events. The more interesting it will be to enter trades. Thus, seasonal patterns of major world currencies will provide support for traders.

European currencies are the favorites of September. Due to their weakness associated with the war in Ukraine, past data forecast corrections. The Swedish and Norwegian krona, the Swiss franc, and even the euro are on the purchase list. These currencies closed the first month of autumn in green in 27-28 cases out of the last 47. Commodity currencies are in the opposite camp. This fact hints that OPEC+ will be unable to break out the oil downtrend even with the help of production cuts, while the nuclear deal with Iran will be renegotiated.

Increased political risks in Europe due to early parliamentary elections in Italy have made investors to pay attention to the Swiss franc. In every September from 1975 to 2021 CHF showed the best dynamics compared to its competitors in terms of averages and medians. In contrast, the New Zealand dollar was usually among outsiders in early autumn. In 2022, with the approaching end of the RBNZ monetary restriction, the situation for the NZD is unlikely to change for the better. The yen has pretty good prospects.

European currencies are likely to correct. A necessary condition is the reduction of gas prices. Perhaps the trigger will be the US jobs report, the ECB meeting, or the release of US inflation data. Growth in demand for safe-haven assets amid falling commodity prices contributes to the start of a recession in the global economy. The Swiss franc and Japanese yen usually benefit from this.

Thus, a further drop in gas prices in Europe makes reasonable EURCAD, EURNZD, and EURAUD purchases. The hawkish stance of the Riksbank and Norges Bank, as well as the further acceleration of inflation in Scandinavia, are reasons to sell USDNOK and USDSEK. In the middle of the month, as the parliamentary elections in Italy on September 25 approach, the popularity of the franc will go off the scale. This fact will allow considering short EURCHF trades. It will be possible to enter short USDCHF trades earlier.