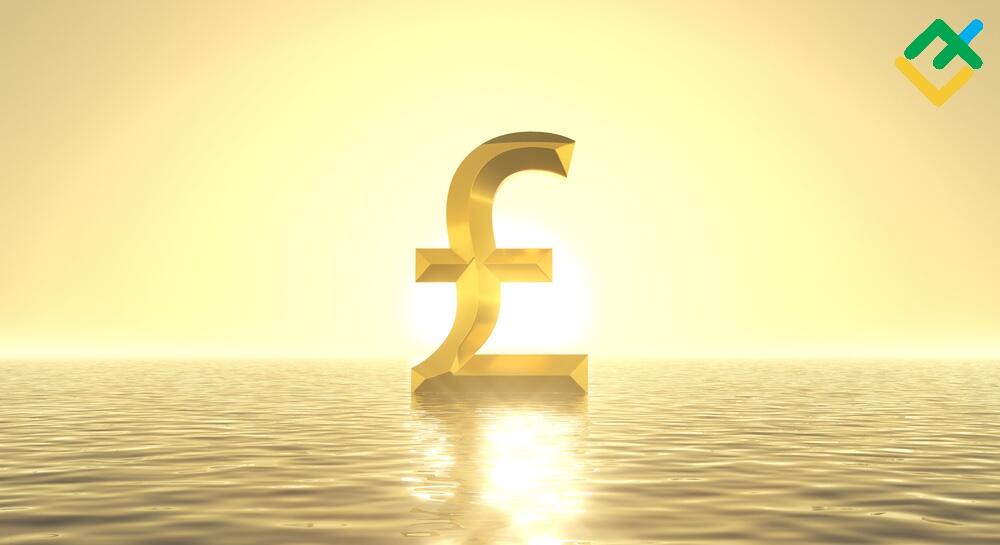 Vaccinations, the opening of economies after lockdowns, and their rapid growth continue to be the main topics at Forex. These events help the GBPUSD bulls, who have a second wind, despite all the negative factors. Let us discuss the Forex outlook and make up a trading plan.

Only a rapid rally in the yield of US Treasury bonds managed to cool the GBPUSD bulls’ eagerness. The pair came very close to the psychologically important level of 1.4. As I wrote back in December, pound bulls pay no attention to the worst recession in the British economy over the past 300 years, the BoE’s call for banks to prepare to lower the interest rate below zero, or the friction with the EU over specific provisions of the Brexit agreement. The pound is rising thanks to the V-shaped vaccine trade, and until traders lose faith in it, it will be very difficult to stop.

The pandemic has had a huge negative impact on the UK. About 4 million infected, more than 120 thousand deaths, and economic recession by 9.9% in 2020. It is the worst result among the G7 countries (for comparison, Italy’s GDP sank by 8.8%, France’s – by 8.3%, Germany’s – by 5 %, USA’s – by 3.5%). It is not surprising that Boris Johnson’s administration is actively facilitating vaccination. As of February 16, 16.1 million people had been inoculated, which is equivalent to 24.1% of the UK population. Even in the US, the vaccination rate is slower (17.1%), not to mention the European Union (5.1%). At the same time, a study by Maccabi Healthcare Services convinces the effectiveness of Pfizer’s products. Of the 523,000 Israelis who received two injections, 544 were infected with COVID-19, 15 were hospitalized, 4 with severe symptoms and none died.

Vaccination rate in Europe and the USA

The pandemic can only be stopped by vaccination. The fact that 65-70% of the British population will be vaccinated by the summer works in sterling’s favor. At the current vaccination rate (about 6.4 million doses per day), it will take the world 4.9 years to reach UK’s figures. Pantheon Macroeconomics expects significant UK GDP growth in the second and third quarters by 6% and 2.2%, respectively. I believe this optimism is typical not only for experts and investors but also for British companies. In this regard, the release of data on business activity can trigger the GBPUSD growth. The consensus forecast assumes an increase in the UK services PMI from 39.5 to 41 and a decrease in the country’s manufacturing PMI sector from 54.1 to 53.2 in February. However, in my opinion, the actual data will exceed the estimates, which will allow the pound to resume the rally.

I don’t think the Bank of England was seriously talking about lowering the interest rate below zero. The BoE also expects that the economy and inflation will accelerate in April-September. Under such conditions, it is unreasonable to talk about an easing of monetary policy unless you’re going to play currency wars.

Expectations drive markets, and the fact that investors prefer to forget the terrible past and are optimistic about the future explains the impressive start of GBPUSD in 2021. In my opinion, the level of 1.4 will not be able to stop the bulls. Set more serious targets at 1.42 and 1.44. The strategy remains the same – buying on corrections. It could make sense to enter new longs or add up to the existing ones if the minutes of the Fed’s meeting sound dovish and the UK PMI in February is strong.