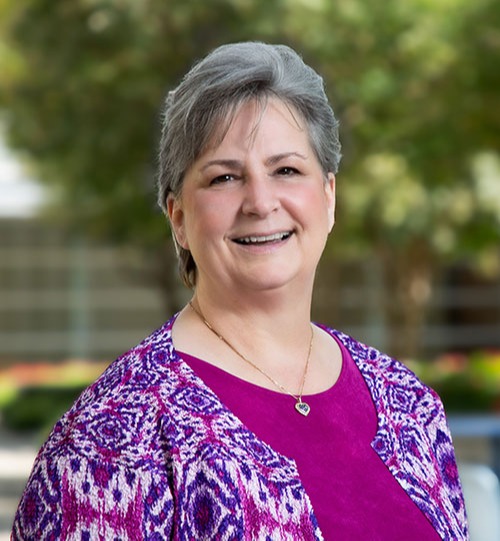 Someone less polite than me would suggest the Fed’s role is to pump up stocks to the moon, and house prices too. I would never suggest such a thing of course.

Later, due at 17:00 ET, which is 2200 GMT, Federal Reserve Bank of Dallas Interim President Meredith Black