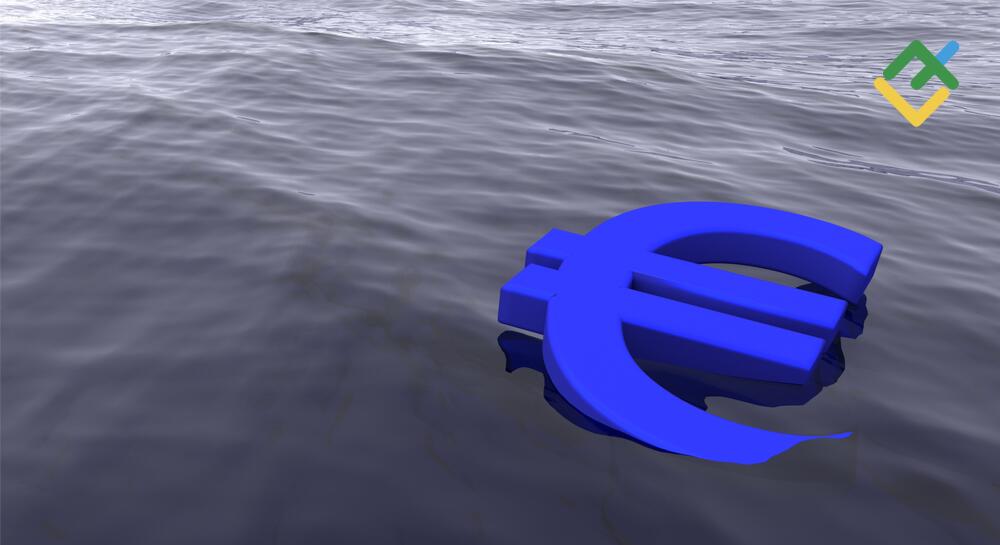 The shock associated with the shutdown of Nord Stream triggered a 35% surge in gas prices in Europe and sent EURUSD to a 20-year low. Russia is taking revenge on the EU for Ukraine, but it may have exhausted its resources. How will this affect the euro in the medium-term? Let us discuss the forex outlook and make up a trading plan.

Europe’s dependence on Russian gas has been a key factor in the EURUSD exchange rate. Investors forgot both about the US jobs report and the ECB meeting; it has dropped to a 20-year low because of the shock resulted from the shutdown of the Nord Stream. Russia continues to play its games, but the fact that the EU has managed to prepare makes the euro’s prospects a bit more positive.

The 35% rise in Dutch gas futures contributed to the EURUSD downtrend. Investors remembered the idea of the euro-area recession and the limited capacity of the ECB. Euro dropped below $0.99. However, as gas prices lowered, the EURUSD stabilized.

Dynamics of gas prices in Europe

A lot really depends on the gas. The fall in futures prices will allow the European Central Bank to raise deposit rates by 75 basis points on September 8, as the fears of an economic slowdown would ease. If so, the EURUSD will be corrected up. Otherwise, a continuous rally towards the Marc highs would result in a deeper recession and send the euro down.

When the forex exchange rates depend so much on a single asset, everyone tries to forecast its trend. According to Citi, the cold winter and the complete cessation of supplies from Russia are fraught with a rise in futures to €420 MW h., which is equivalent to $700 per barrel of oil. But there is another scenario as well. Fiscal stimulus worth €375 billion, the suspension of derivatives trading, and the imposition of a price ceiling could stabilize the market. It is quite possible that the last Russian benefit in the gas war has worked out, and the euro will remain afloat. If so, the EURUSD will be corrected up amid the expectations of the ECB’s hawkish surprises.

Still, the medium-term outlook of the major currency pair remains bearish. The energy crisis is a structural problem that will press down the productivity of the euro-area economy. On the other hand, the USA eases the negative effects of rising commodity prices due to a strong dollar. Furthermore, the financial conditions are tightening, and there is a lack of liquidity, which contributes to the idea of US exclusivity. That is why the EURUSD downtrend will hardly reverse in the near future.

Along with the decline in gas prices after a sharp surge, the euro was supported by the British pound. It has been falling for a long time due to the fears that Liz Truss would become the new prime minister. After this happened, traders went on to buy the GBP on facts.

So, provided the gas market stabilizes, the scenario of the EURUSD short-term upward correction on the expectations of the ECB’s hawkish surprise will be relevant. If so, one could add up to the longs entered at 0.995 when the price breaks out the resistances at 1 and 1.002. If the price doesn’t consolidate above 0.995, don’t make any trading decisions. Finally, if the gas prices continue rising, it will be relevant to sell the euro towards $0.97.