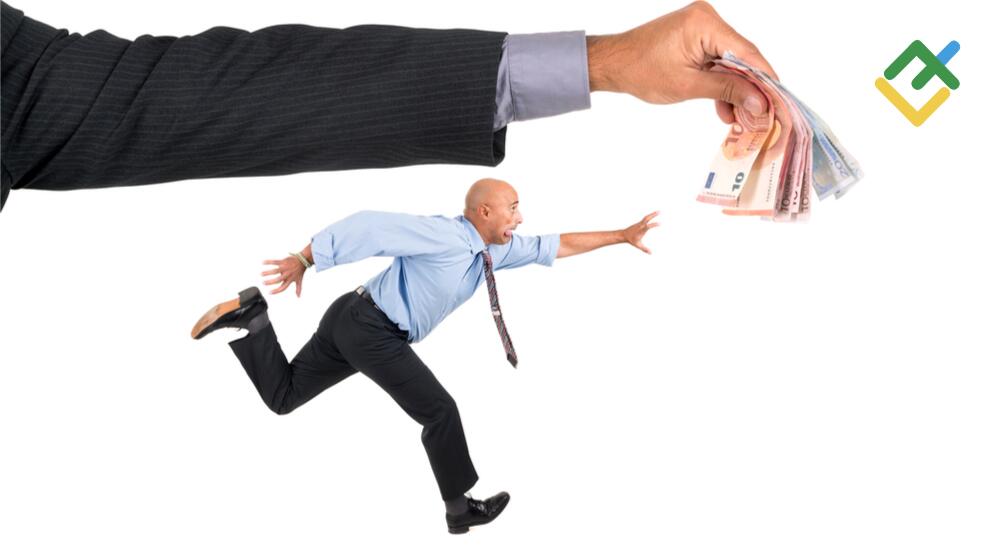 The EURUSD rise before Jerome Powell’s speech in Jackson Hole is a bad sign. The price stabilization could be followed by a strong response to the Fed’s Chair’s speech. And the speech must be hawkish. Let us discuss the forex outlook and make up a trading plan.

Investors are confident that Jerome Powell’s speech at Jackson Hole will cause a real shock in the financial markets. For a long time, markets have been trading on expectations, and they are waiting for the facts now. One should not go against the Fed, and the Fed’s plan should not change, supporting the EURUSD bears.

Whatever extremes CME derivatives go to, either lowering the likelihood of a 75-basis-point hike in the federal funds rate in September from 70% to 40%, then again raising the odds above 50%, the Fed’s final verdict will depend on the inflation report for August. Jerome Powell doesn’t know where consumer prices will go, so he can’t provide any clues on the Fed’s next moves.

The long-term prospects of the federal funds rate are more transparent. Central banks fear that the current surge in inflation is not temporary but a new reality. Will the economy return to the previous state? Jerome Powell doesn’t know. Christine Lagarde thinks it won’t. Anyway, the world needs higher interest rates that will remain at the peaks for quite some time. In this regard, the version of the derivatives market about the end of the Fed’s monetary tightening in 2023 and potential rate cuts looks absurd. The Fed Chair could highlight the market’s mistakes.

The short- and long-term prospects of the interest rate changes explain why the EURUSD is not corrected up. However, investors believe for the first time that the ECB will raise borrowing costs by 100 basis points by October.

What really matters is the ceiling, the level at which central banks stop raising rates and start holding them for an extended period of time. For the European regulator, it is currently estimated at 2%, and for the Fed, it may eventually exceed 4%. The significant difference suggests a wide gap between the US and German bond yields. If so, the money should flow from Europe to the USA, supporting the US dollar growth versus the euro.

The EURUSD crash is worsened by the euro-area economic problems. A big share of the commodity market’s assets are denominated in US currency, so its growth leads to higher prices for oil and other goods for European consumers. This increases the risks of a further acceleration of inflation and a reduction in GDP.

Dynamics of EURUSD and euro-area inflation

The EURUSD medium-term trend should remain down because of the divergence in monetary policy and economic growth. However, a significant share of the negative factors for the US stock indexes and the EURUSD has already been priced by the markets. Traders try to exit the euro shorts before Powell’s speech in Jackson Hole, which doesn’t seem wise. One could sell if the price rebounds from 1.002 and 1.008 or goes below 0.995.