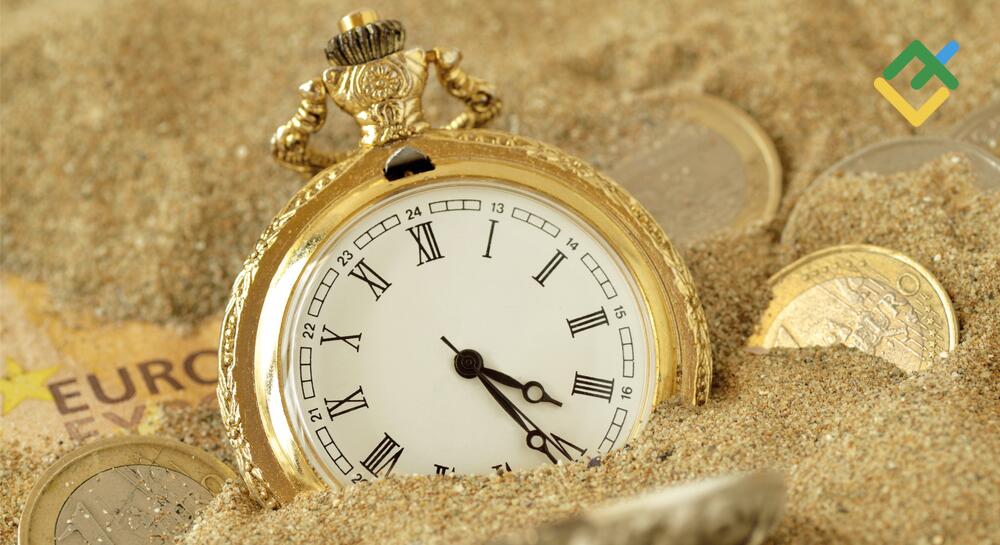 The US stocks and the euro are rallying up. The same was two months ago when the EURUSD finally crashed. The euro bulls are set back by the fear that everything will repeat this time. Let us discuss the forex outlook and make up a EURUSD trading plan.

The euro bulls tried to take control over the market inspired by the US stocks rally, talks that the ECB’s deposit rate may rise to a neutral level of 2% in the near future, and the lowering gas prices. But the Fed is a few steps ahead. Despite the slowdown in US consumer prices expected by Bloomberg experts from 8.5% to 8% in August, the chance of a 75-basis-point increase in the federal funds rate at the September FOMC meeting is not going to fall. It is still above 90%, which is holding back the bullish momentum in the EURUSD.

Unlike mid-July-August, when the main currency pair was supported by the US stock market, this time, the euro buyers are not encouraged by the 4-day S&P 500 rally, being reluctant to go against the Fed. Earlier, when the euro was following the US stocks and seemed to rally up as well, it ended up in a crash to 20-year lows. The EURUSD bulls are now cautions, being afraid to repeat the old error. The stock indexes, conversely, continue growing. Their further growth is supported because bullish longs in the S&P 500 are now smaller than they were a month ago, and if the bulls start closing buy positions, there would not be as many of them as in August. On the other hand, a decrease in earnings forecasts for the third quarter by Wall Street analysts by 5.5 percentage points suggests a bearish scenario in the near future. The forecast suggests the worst drop in companies’ profits since April-June 2020, when the pandemic crashed financial markets.

Investors believe that inflation has passed its peak and will slow down, which is confirmed by a 13-week decline in gasoline prices and a drop in rental costs.

Dynamics of wages and rental prices in USA

In theory, a drop in consumer prices to 8% or lower should reassure the Fed. Some analysts claim the central bank succeeds in controlling inflation and can afford to raise the federal funds rate by 50 basis points in September. Furthermore, consumer expectations for US inflation over the coming years declined sharply in the latest survey by the Federal Reserve Bank of New York. The outlook for inflation one year ahead declined to 5.7% from 6.2% in July. Expectations for US inflation three years ahead fell to 2.8% in August, from 3.2% the previous month. On a five-year horizon, consumers now expect 2% inflation, versus 2.3%.

44 out of 72 Reuters experts expect a three-quarter point rate hike in September. Half of the respondents believe that the Fed will add another 50 basis points in November, and the other half vote for 25 basis points. Almost everyone is sure about the December increase in borrowing costs by a quarter of a point. As a result, by the end of 2022, the federal funds rate can grow up to 4%. 47% of those surveyed believe that at some point in 2023 the rate will be cut. This is less than 57% in the previous survey. The probability of an economic downturn in the US over the next 12 months is still estimated at 45%.

Therefore, the Fed will hardly stop monetary tightening soon unlike the ECB, which is set back by the energy crisis and a pending recession in the euro-area economy. These factors confirm the strength of the EURUSD downtrend. I suggest holding short positions entered at 1.018 and adding up to them from time to time.