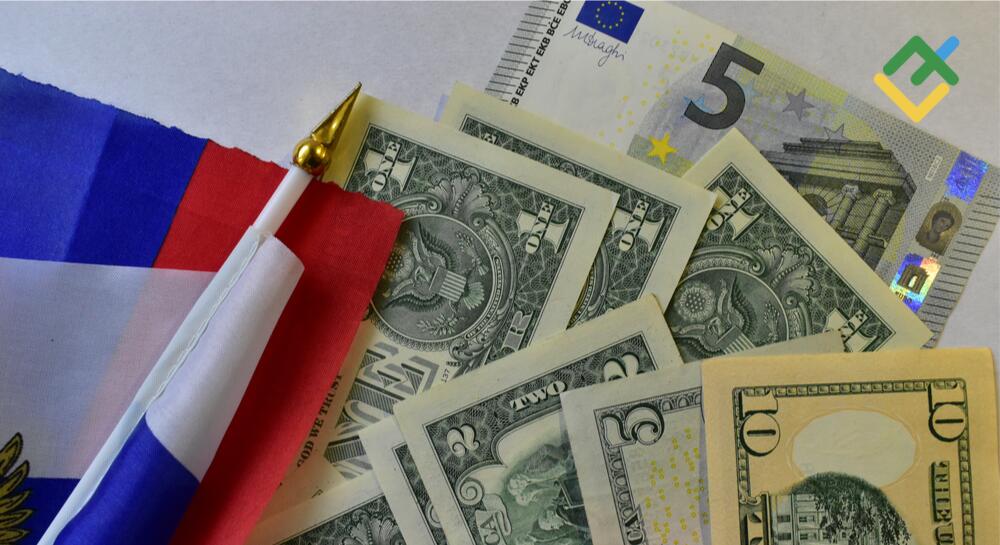 At the end of the second decade of February, Forex was unstable due to geopolitical news. However, rumors of a Joe Biden-Vladimir Putin summit on the Ukraine crisis change things. How will this affect EURUSD? Let us discuss the Forex outlook and make up a trading plan.

It is possible to predict the outcome of central bank decisions using data-driven models, official comments, or historical precedents. Still, it is unrealistic to predict how the conflict in Eastern Europe will end. As a result, tail-risk arises, which can have serious consequences for the global economy. It is not surprising that the markets are nervous, and the EURUSD price reacts more to geopolitics than to macroeconomic statistics.

The announcement by the Emmanuel Macron administration that both Joe Biden and Vladimir Putin are not against the summit on the Ukrainian issue allowed the euro to start the last full week of February on a positive note. It is unlikely that Russia will decide to send troops to a neighboring country before the meeting. So traders can forget about geopolitics for a while and switch to monetary policy.

According to Mackenzie Investments, the price of EURUSD could rise to 1.2 by the end of the year as Christine Lagarde and other Governing Council officials change their minds. This creates prerequisites for the euro strengthening against the US dollar. Economists are now expecting the first ECB rate hike in December, while the derivatives market signaling it could happen in October. The consensus forecast of Bloomberg experts for the main currency pair at the end of 2022 is 1.16.

In my opinion, the de-escalation of the conflict in Eastern Ukraine, the ECB’s hawkish shift, and the overestimated rate of the Fed’s monetary restriction will create a solid foundation for the EURUSD rally in the medium term. While JP Morgan shocks investors with nine consecutive FOMC rate hike forecast, it looks unrealistic at the moment. Fed officials intend to tighten monetary policy in March and then look at the incoming data.

New York Fed President John Williams sees no strong arguments in favor of a 50 bps rise in borrowing costs at the start of the cycle. Instead, it makes sense to push the stakes up and assess how progress is going. Fed Vice Chairman Lael Brainard said the tightening of financial conditions implies that the markets are right about the central bank’s intention to raise rates and begin the process of winding down the balance sheet. The Fed’s messages have already led to the cancellation of part of the incentives, which increased the yield of treasuries. This statement can be regarded as a hint that borrowing costs will not be raised too high, although JP Morgan would like the opposite.

In my opinion, the decrease in geopolitical tensions in the Eastern Ukraine due to the expectations of the US-Russia summit and a drop in the probability of a Fed rate hike by 50 bps in March will contribute to the EURUSD growth in the direction of 1.141 and 1.1435. My recommendation is to enter purchases.