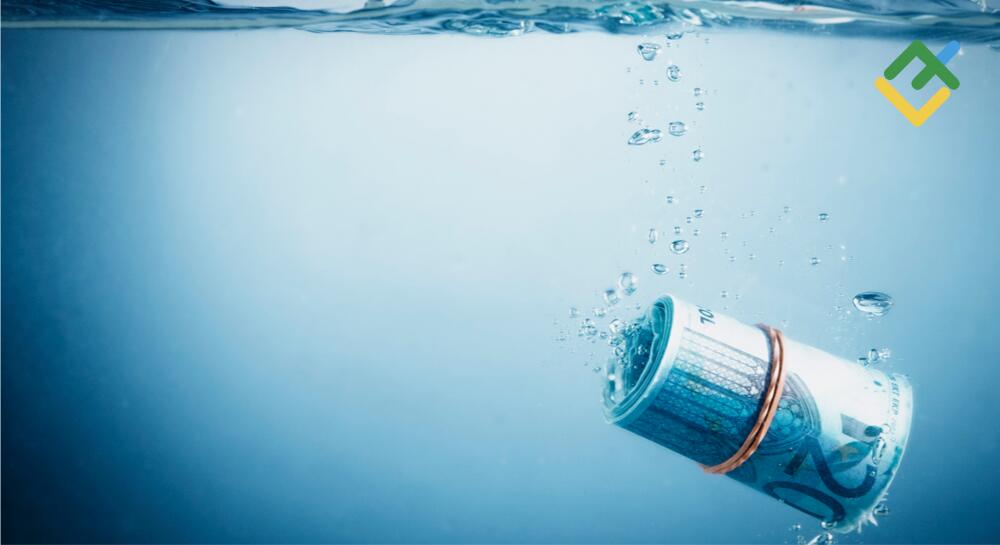 The Russian invasion of Ukraine provoked disapproval in the West and made US stock indexes and the EURUSD fall. However, the euro’s drop against the dollar does not look catastrophic. Why? Let’s try to find the reasons and make a trading plan.

February 21 was an important date for Eastern Europe and a sad day for the euro. The EURUSD bulls started the day well, armed with rumors of Biden & Putin meeting and strong data on the eurozone’s business activity, but ended it badly. The main currency pair plunged below 1.13 as Moscow sent troops to the self-declared people’s republics in the east of Ukraine and recognized their status. Why not lower? Vladimir Zelensky could have played his part, saying Putin simply legalized Russian troops that had been there since 2014.

But all was so good at the beginning! In February, the growth of the eurozone’s PMI indexes pointed out an economic recovery, and the fastest ever rise in the average cost of goods and services strengthened the ECB hawks’ positions.

Alas! The EURUSD bulls were not celebrating long. First, Russia did not confirm its leader’s participation in the two presidents’ meeting. Then, Vladimir Putin decided to send so-called “peacemaking” troops to Donetsk and Lugansk. The situation became alarming, and the West got ready to take sanctions out of the pocket. Banning Russia from using SWIFT and banning non-residents from buying Russian assets might be some of the most significant.

The fall of US stock indexes left the euro’s fans in despair. According to Goldman Sachs, a further deterioration of the geopolitical situation might drop the S&P 500 by 6%, Nasdaq Composite by 10%, the Japanese and European stock markets by 9%, and the EURUSD by 2%.

Even if the share of Russian imports and exports in the eurozone’s foreign trade structure is not significant, Russia remains a big provider of raw materials. Goldman Sachs estimates that a 10% rouble fall will make oil prices grow by 13%, aggravating the eurozone’s energetic crisis, slowing down GDP, and increasing inflation. The Bundesbank frightens investors too, saying the German economy might face another recession in Q1 since the pandemic’s start after its 0.7% plunge in October-December.

Michelle Bowman’s speech supported the dollar no less than the collapse of stock indexes. She said she favored tightening the monetary policy aggressively if new data confirmed a half percentage-point increase in interest rates should happen in March. Those data won’t likely keep us waiting. The PCE index might rise to 6% at the end of the week ending February 4.

The euro’s stability could indicate that the worse is behind us. The EURUSD might drop to 1.127 – 1.128 and 1.12 – 1.123 amid sanctions announcement and the S&P 500 collapse, but a Russian attack on other Ukrainian regions looks unlikely. So, a cheaper euro is a good opportunity to go long.