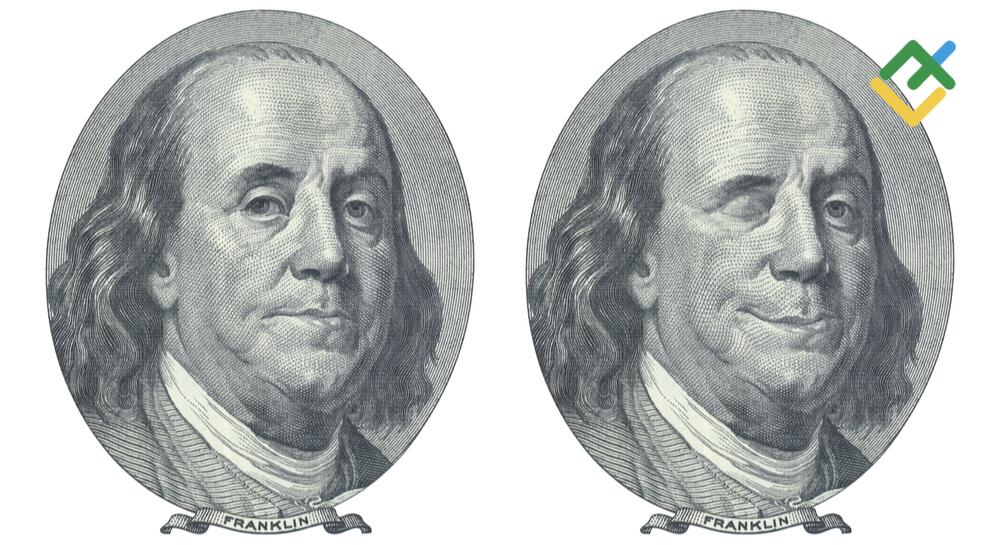 The Fed has no margin for error. The US central bank will bring the inflation rate to its 2% target. How will this affect the EURUSD? Let us discuss the forex outlook and make up a EURUSD trading plan.

The stock market has fallen into the same trap twice in the last month, continuing to believe that slowing inflation will result in the Fed’s dovish shift in 2023. First, in August, the S&P 500 was down by 9%. Second, in September, the stock index has featured the worst daily drop since June 2020. If something happens twice, it will likely repeat for the third time. The EURUSD correction will continue later, but now it’s time for the US dollar.

The Fed has no margin for error, unlike financial markets. Although investors expect that the Fed’s rate will still fall in 2023, albeit from a higher level of 4.3%, the central bank remembers Paul Volcker’s story very well. Volcker became the Fed Chair in July 1979. He announced in October that the federal funds rate would fluctuate widely, and by April 1980 brought it up to 17%. Today, investors are expressing hope with their purchases of shares; in the past, the real sector of the economy expressed enormous dissatisfaction. Automakers sent the Fed coffins containing the car keys of unsold vehicles.

As a result, Volker retreated. Borrowing costs fell to 10%, although inflation remained at 12%. The central bank blinked, and further increases in consumer prices forced it to raise rates to 20%. This turned into a second recession, this one the worst since World War II.

The current Fed will not repeat the same. The central bank will sacrifice the economy to curb inflation as soon as possible. The Fed won’t blink. I suppose that in the updated FOMC forecasts, we will see a figure of 4.5% for the federal funds rate. And at this level, it will most likely freeze before the end of 2023. Together with an increase in the volume of the quantitative tightening program to $95 billion per month, this circumstance will push the Treasury up, pressing stock indexes down and strengthening the US dollar.

Bank of America names QT as one of the greatest threats to global financial stability, potentially bigger than the 2004-2007 housing bubble. Due to the Fed’s aggressive rate hike, investors seem to have forgotten about the 2013 taper tantrum associated with the QE tapering.

One of the most aggressive Fed’s monetary restrictions is leading to a recession. And on the eve of it, the greenback is growing in value. The economic downturn will force the Fed to resume massive stimulus, pressing down the US dollar.

The EURUSD downtrend remains strong so far. The pair should be corrected ahead of the reports on US employment and inflation. Meanwhile, I suggest adding up to the shorts entered at 1.018 as long as the euro-dollar is trading below parity.