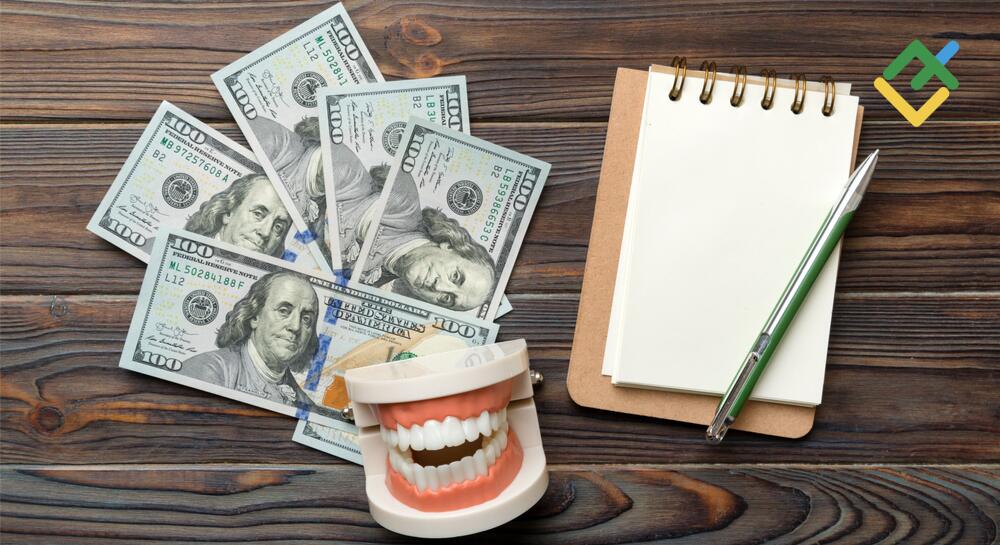 US exclusivity and the demand for safe-haven assets encourage the EURUSD bears. The bulls are held back. How high will the dollar rise? Let us discuss the forex outlook and make up a trading plan.

Until the siltation actually changes, including the fundamental factors and Fed’s stance, it makes no sense to sell the dollar. Of course, investors wonder if the drop in the US PMI to the lowest level since May 2020 and the decline in new home sales to a 6.5-year low will make Jerome Powell sound dovish in Jackson Hole. Anyway, until there is a dovish shift, the EURUSD will be rolling down.

According to JP Morgan, following two federal funds rate hikes by 75 basis points, the Fed won’t make such a big step amid a slowdown in US inflation. Jerome Powell, with his statement about the risk of excessive tightening of monetary policy, will signal a 50-basis-point rate hike in September, which will support financial markets.

However, such a stance contradicts the Fed’s targets. The central bank must, in any way, tighten financial conditions. In this case, the Fed will force the companies not to raise wages, giving preference to paying off the debts, thereby pressing the inflation rate down to 2%. According to New York Fed research, the impact of wages and the cost of imports on consumer prices is increasing. So the Fed needs higher unemployment, higher interest rates, and a stronger dollar. The US central bank benefits from the USD index growth, supporting the greenback rally.

Dynamics of US inflation

The EURUSD bulls’ attempts to go ahead and return the pair above parity fail. Yes, the US PMI data make investors worry, but the purchasing managers’ indexes in the euro area, Japan, Australia, and other countries also feature a decline. The global economy is heading toward a recession, and investors are willing to buy safe havens, including the US dollar. The dollar smile theory seems to be working out. Just to remind, it means the dollar rises ahead of and during a recession; next, it weakens due to the Fed’s massive monetary stimulus, and, finally, the greenback strengths again because of the US exclusivity. The dollar remains strong in any case.

Dynamics of PMIs in different countries

Due to the energy crisis, the euro-area economy is weak, and the euro isn’t supported by the growing euro-area bond yields. Such a trend in Germany’s securities suggests that, despite a risk of a recession in the German economy, the ECB will still raise the interest rates by half a point in September. However, the EURUSD bulls will hardly be encouraged by the ECB’s rate hike. If the European inflation is growing because of the gas prices, the ECB’s monetary tightening will only worsen the economic downturn.

The EURUSD inability to rise above parity means the buyers are weak. It is still relevant to sell the euro versus the US dollar. Be prepared to take the profit during Jerome Powell’s speech in Jackson Hole.