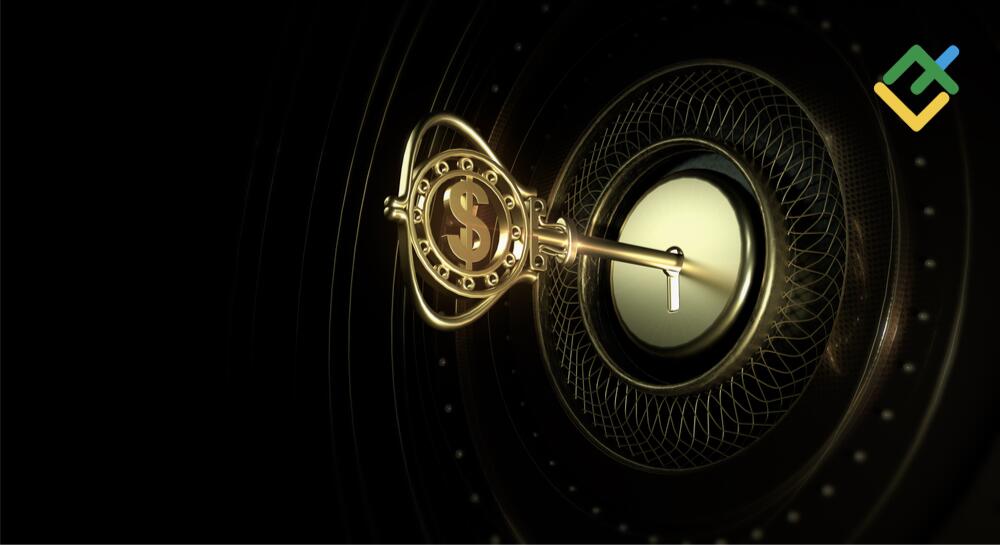 The pandemic seems to have been over. But it still has a significant impact on Forex. Europe is preparing for the third wave, and the euro-area PMI will hardly recover soon. Where will the EURUSD go? Let us discuss the Forex outlook and make up a trading plan.

Everyone makes mistakes. Some get away with it, and others have to pay a high price. Donald Trump didn’t recognize the pandemic in the beginning, which caused 550,000 deaths in the US. As a result, Trump lost the presidential election, and the US dollar significantly weakened. Slow vaccination and EU mistakes in the vaccine roll-out sent the euro down to the November lows. I am afraid the single European currency could continue falling.

According to Penn Wharton research, if 25% of Americans refuse vaccinations and the level of social activity rises to 70% of the pre-pandemic, 4.6 million people in the US may be infected with the COVID-19 in 2021. In Europe, there can be much more new cases, as the vaccination is progressing very slowly, and the alleged side effects from AstraZeneca drugs seriously scared the population. The faster is the roll-out of the vaccine, the higher is the economic growth rate, and the stronger is the local currency. The EURUSD downtrend proves it.

In late March, 127.1 million people (38.7% of the population) received at least one dose in the US; in the EU – only 59.2 million (13.2%). The US GDP forecasts have naturally increased compared to late 2020. The euro-area growth forecasts have been downgraded. And the leading growth of the US economy compared to the G10 countries is the key to the dollar strengthening.

Europe faces an increase in the number of infections, hospitalizations, and deaths, preparing for the third wave of the pandemic and seriously frightened by the story of AstraZeneca. France and Germany are extending lockdowns, and the European Union is limiting the export of vaccines produced on its territory. Is it possible in such conditions to count on the PMI rebound?

The release of Markit’s Purchasing Managers’ Index was initially presented as the highlight of the week ending March 26. According to Bloomberg experts, the euro-area manufacturing PMI will decline from 57.9 to 57.7 in March. Services PMI will increase from 45.7 to 46 but will remain below the critical mark of 50, which indicates a contraction of the sector. By contrast, the US PMI can well increase amid rapid vaccinations and massive fiscal stimulus. The growth gap between the US and the euro area will widen, pressing the EURUSD down.

My trading ideas to sell the pair on the rise to 1.199 and add to shorts if the price fails to break out the red line at 1.193 have been profitable. But it is the case when I am not happy with the correct forecast. I am an optimist and used to believe that the pandemic will end sooner. However, it doesn’t seem so. The downside targets at 1.18, 1.176, and 1.172, marked in the previous forecasts, are getting closer. The PMI data will give a clue on the EURUSD future price movements.