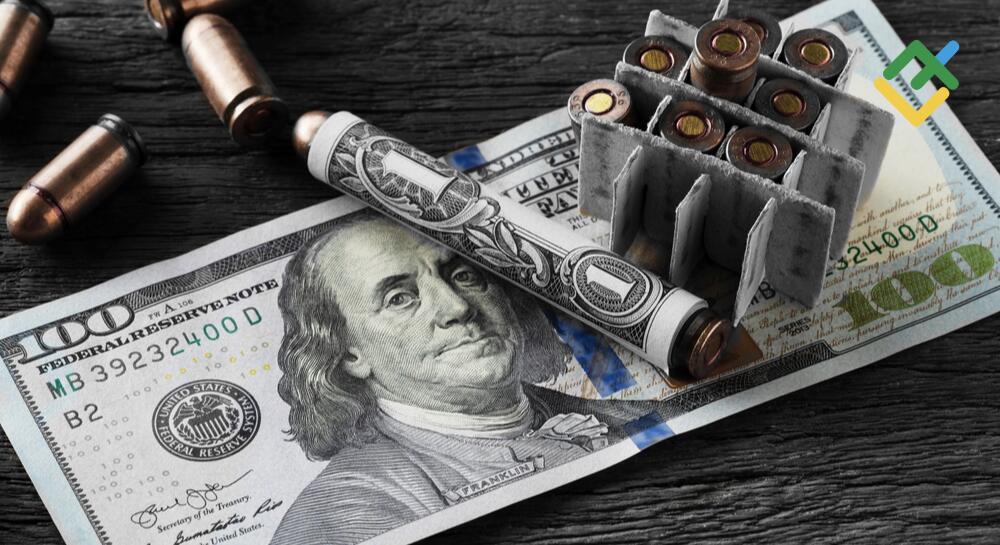 The hawkish stance of the FOMC members failed to stop the S&P 500 and EURUSD bulls. Risk appetite is growing, and this is not part of the Fed’s plans to fight inflation. What can help the US regulator? Let us discuss the forex outlook and make up a trading plan.

Fundamental US dollar forecast for a week

The markets have won the battle, but will they win the war against the Fed? After the worst first half of the year for the S&P 500 in 50 years, investors reduced the percentage of share investments in their portfolios to the lowest level since the 2008-2009 crisis. However, they only needed a reason to return everything as it was. Any positive news could contribute to the growth of the stock index. US inflation data served as this trigger. The next day, a slowdown in producer prices should have further boosted risk appetite, but the S&P 500 closed in the red. The stock market rally slows down, forcing EURUSD bulls to look back.

The slowdown in CPI growth from 9.1% to 8.5% and PPI from 11.3% to 8.9% reduced the chances of a federal funds rate hike by 75 basis points in September from nearly 70% to less than 35%. Treasury bond yields, including inflation-protected TIPS, decreased. This factor favorably influenced the valuation of stocks. The P/E ratio has risen, and stocks are increasingly in demand. This, together with their low share in investor portfolios, provided a solid foundation for the S&P 500 rally, improved global risk appetite, and allowed EURUSD to hit 5-week highs.

Dynamics of US bond yields

Another trigger for the US stock index rally was declining fears of a recession. After a strong US July jobs report, investors believed that the US economy would avoid recession. Goldman Sachs noted that there is a healthy GDP slowdown in the US, not a recession. History shows that employment data was regularly revised downward during large-scale recession periods. However, this is not happening now.

The growth of risk appetite supports the EURUSD bulls but is not included in the Fed’s plans. The S&P 500 rally, falling treasury yields, and a weaker US dollar are improving financial conditions. Companies can spend more and raise wages. Their growth will contribute to high inflation for a very long time, undermining confidence in the Fed. In this regard, FOMC’s hawkish stance looks relevant but insufficient. The growth of US stock indices may continue, and only Jerome Powell can stop it.

Even rumors about the Fed chairman’s speech can set back the EURUSD bulls, while the euro has plenty of its own problems. According to Bloomberg, the recession will hit the eurozone economy in October-March. Its consequences can only be mitigated by fiscal support for households most affected by the energy crisis. A slowdown in global GDP, early elections in Italy and the limited freedom of action of the ECB could also discourage euro buyers.

EURUSD trading plan for a week

However, as long as the euro has such an advantage as an improvement in global risk appetite, it remains relevant. Only a EURUSD fall below the support at 1.028 would be a reason for entering sales.