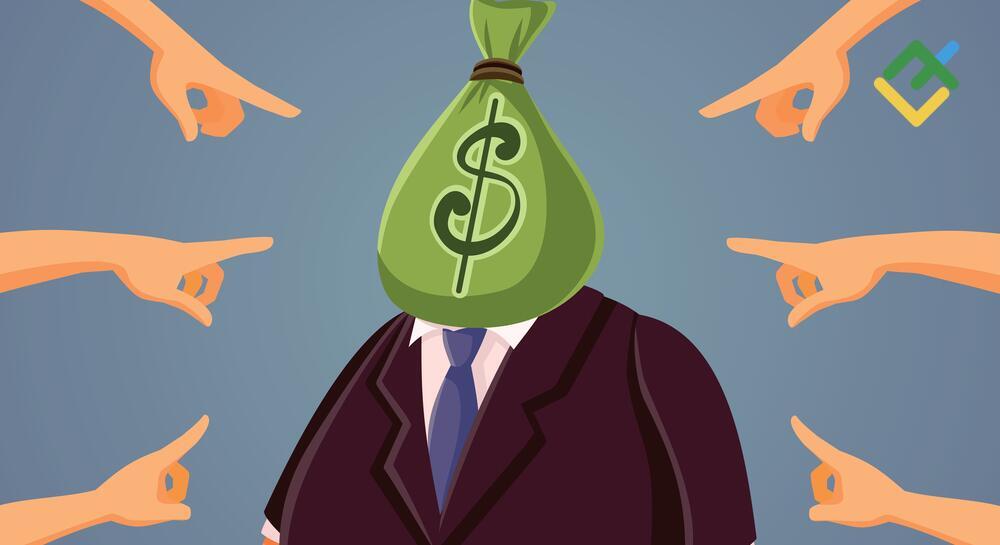 Someone wants to earn money, and someone doesn’t want the euro to grow

Forex. Autumn. Time of scandals. One could think the life of financial markets would become boring after Donald Trump’s departure. However, a sacred space is never empty. First, it was the Fed that picked up Trump’s banner and continued turning everything upside down. The ECB and, finally, the IMF followed the example shortly. The managing director of the IMF got involved in some strange business: she’s accused of altering reports during her time at the World Bank. Kristalina Georgieva denies everything, of course. However, admitting the allegation would be equal to admitting there’s a vagrant dozing on your career ladder.

A true woman knows how to make at least two things out of nothing: a scandal and some salad. Internal audit reports revealed that the current director of the IMF had been pressuring the World Bank’s personnel to boost China’s rankings in an economic report when she was the Bank’s Chief Executive.  The methodology of those reports is so subjective and inconsistent that the bank is ready to give up such publications in the future. However, that’s no longer important. Someone disgraced themselves, just like the Fed’s officials I wrote about last week. ​

There are two types of a person: gamblers and those who haven’t tried gambling yet. The story involving Boston Fed’s Eric Rosengren and Dallas Fed’s Robert Kaplan continues. As the Fed values the US people’s trust, the ethics rules of investing in financial instruments will likely be revised and toughened up for the Fed’s high-ranking officials.  That was the Fed’s official statement as it is concerned about its loss of authority and will make every effort to prevent FOMC members from trading.

Still, September’s scandals in Forex aren’t over. According to Financial Times, Philip Lane, the ECB’s key economist, revealed in a private talk with German businessmen that the eurozone’s inflation was expected to reach 2% by 2025. If so, the rate might be raised as early as 2023 and not 2024, as expected. The European Central bank has already said in a statement that Lane didn’t say anything officially. Politicians make so many mistakes. I wish they were sappers.

If you do good for money, they thank you. If you do good for free, you owe them.  Whether or not China bribed Kristalina Georgieva no longer matters. What matters is that Beijing strives to boost its authority in the financial world by all means. The Fed’s members just wanted to make money while the ECB might not want to mention inflation’s reaching the target. Is it afraid of the euro’s consolidation?