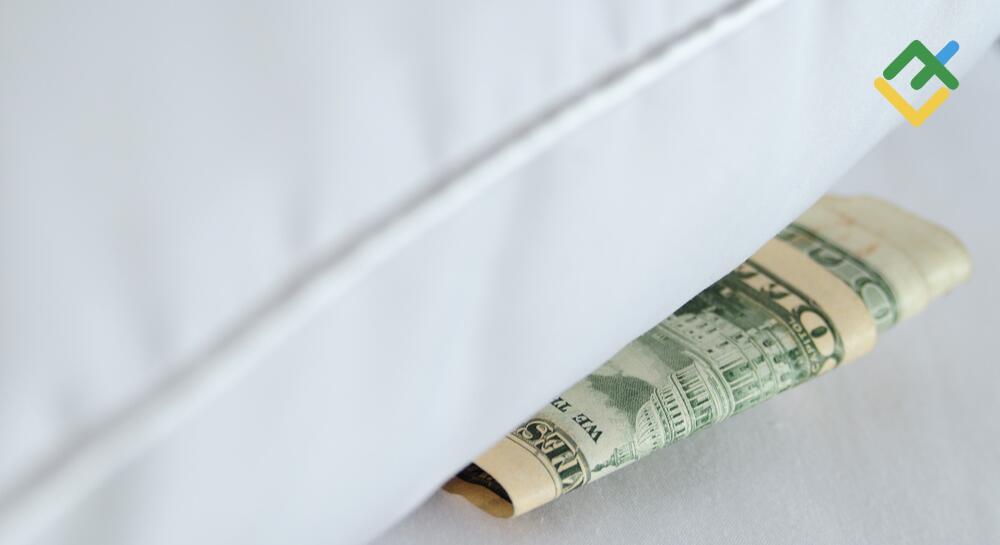 The idea of raising rates and dropping them later is gradually moving from the US to Europe. The ECB risks going that way while the federal funds rate will long stay at its peak. Let’s discuss it and make a trading plan for EURUSD.

The market creates trouble for the Fed, but the central bank has lived up to its expectations so far. Investors were right: the FOMC’s July minutes showed the Fed believed it would be reasonable to slow down monetary policy tightening at some point, and rates may be raised more than necessary. However, market assets grow on rumors and fall on facts, so traders have started fixing profits on the S&P 500 amid the Fed’s presumably dovish shift. The EURUSD was little impacted, though.

Monetary policy’s effects on the economy show up with a delay, and FOMC officials did not worry in July that inflation did not slow down. August stats made it clear the Fed was right. The pace of consumer price growth slowed down and will continue doing so in the next 12 months, according to 90% of the investors surveyed by Bank of America. However, much changed last month: financial conditions worsened amid the S&P 500 rally, the USD’s weakening, and the drop in US bond yields.

As Jerome Powell says, the monetary policy gearbox works like this: the Fed raises rates, financial conditions tighten, economy and inflation slow down. Thus, financial conditions determine the pace of monetary restriction, and their evolution shows that markets are too optimistic. They estimate a 50-point rate hike probability in September at 64%, set the ceiling at 3.7%, and believe borrowing costs will remain there until 2023.

I think the USD managed to repel attacks because the minutes said rates should be kept at their peak for a long time. The problem of the EURUSD bulls is that the European economy’s safety margin is not as solid as America’s. So, a scenario where a central bank increases borrowing costs and then drops them is more relevant to the ECB than the Fed, however high inflation may be. Especially when many of its components, including energy resources, are out of control.

A strong labor market and the latest stats on retail sales point to the US’ solid emergency fund. Retail sales grew in July by 0.7% MoM, allowing us to expect GDP to recover in Q3. The drop in gas prices has been a gulf of fresh air for consumers. They can redistribute some of their expenses.

6-month trading plan for the EURUSD

The EURUSD‘s prospects look bearish as the US economy has been growing faster in the past six months, the Fed has been more determined to tighten financial conditions, and the ECB acts carefully while looking at the reaction of the EU economy. The pair risks sliding to 0.985 and 0.97 within 3-6 months. My advice is to sell the pair.