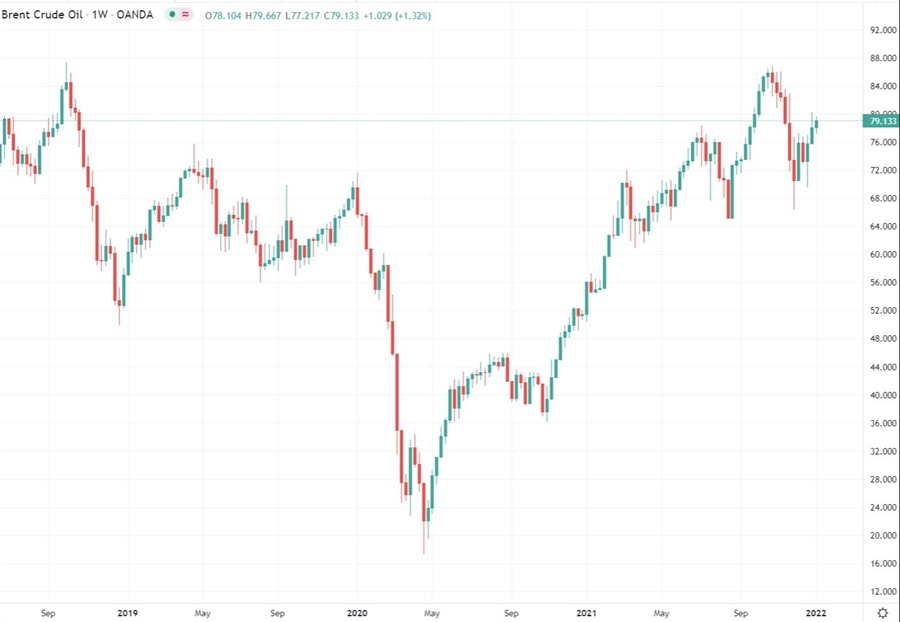 Citi Global Head of Commodities Strategy Ed Morse spoke in an interview to discuss the outlook for commodities in 2022.

There is plenty more here at the video (and transcript if you don’t want to watch the whole thing).