China to set up covid buffer zones around border cities 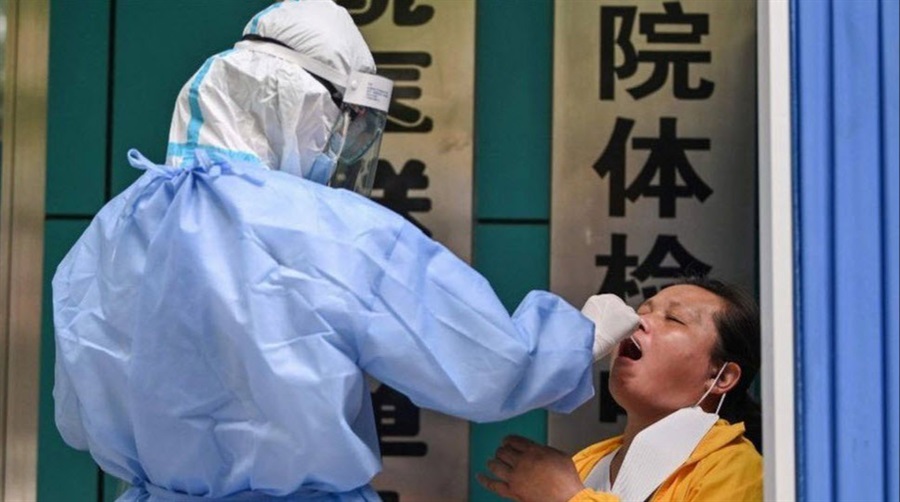 The city of Xian is in its 7th day of strict lockdown after 151 cases reported yesterday. Xian has now banned all outings from home aside from mass testing. Previously, one person per household was allowed out every two days to buy essentials.

The outbreak is said to be delta but inevitably China will be facing omicron. Reports continue to suggest that officials will double-down on tough measures rather than loosening them.

The South China Morning Post reports that “A circular issued by the NHC earlier this month said local governments
with vibrant border trade should consider setting up buffer zones. As
for air traffic hubs, it advised increased surveillance and screening of
airport and cargo workers, as well as strengthened sanitisation
procedures for cold chain areas.”

Once cases are detected near border areas, people in those zones would not be allowed to leave.

In Hong Kong, China had planned to offer quarantine-free travel to the mainland this month but Beijing is reluctant to give the greenlight due to omicron, the SCMP reports. Many in Hong Kong had hoped to visit relatives during the Lunar New Year holidays but that’s increasingly unlikely.

For me, the biggest risk to the global economy in early 2022 is undoubtedly China and the risk of a broader outbreak and lockdowns that cripple the global supply chain and stunt global growth.