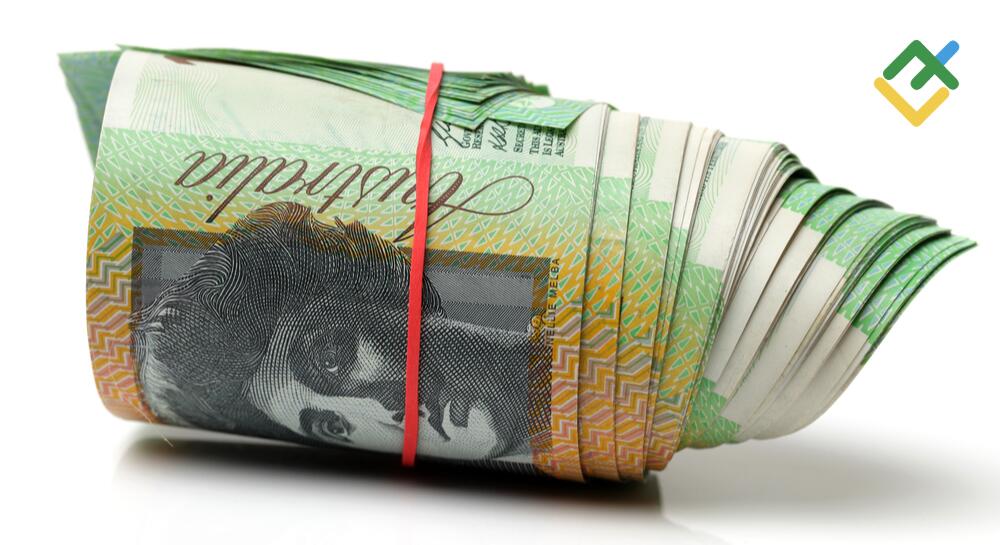 The interest rate increase is a forced measure used to slow down inflation. However, in this regard, the economy suffers, also due to the downturn in the real estate market. In Australia, this problem is very serious. Let’s discuss the topic and make up a trading plan for AUDUSD.

AUDUSD bulls’ positions have been weakened due to several factors. First, the fall of the yuan, the currency of Australia’s main trading partner, to a 2-year low against the US dollar. Second, the collapse of iron ore prices. Thirdly, the problems of the domestic real estate market. Fourth, the limited potential for an increase in the RBA’s main interest rate. Moreover, the decline in business activity worldwide and the growing risks that Jerome Powell’s speech in Jackson Hole will bring down the US stock market negatively affect all risky assets. However, the Aussie is trying to stick to $0.69, which is commendable.

What could be worse for the yuan than a 2.6% decline in China’s GDP in April-June compared to January-March and a reduction in rates by the People’s Bank? The answer is divergence in economic growth, and monetary policy pushed USDCNH to its highest level in two years. The worst may be yet to come. Natixis forecasts the pair to rise to 6.95, HSBC expects USDCNH to reach 6.9%, while Bank of America and RBC predict 7% in 2023.

When China is your main market, its problems are your problems. Moreover, China is the world’s main consumer of iron ore, a key component of Australian exports. The decline in steel production by 6.4% in January-July caused a drop in iron ore imports by 3.4%. This factor immediately influenced prices and became one of the reasons for the AUDUSD decline.

The dynamics of prices and imports of iron ore by China

The situation in the Australian real estate market is also changing. Previously, the RBA has been surprised at the positive contribution to GDP growth, including an increase in construction employment, an increase in retail sales after buying houses, and an increase in sellers’ welfare. Now the situation has changed. Falling prices with increased mortgage debt of Australian households will lead to higher unemployment, lower consumption, and a recession.

Dynamics of cash rate and home prices in Australia

An increase in the cash rate by 100 basis points will help reduce real estate prices by 8%. Thus, a 3% rate hike expected by the market could cause a 24% collapse, which would be an unprecedented event. Thus, the change in the stance of RBA officials, who said that borrowing costs would be driven by incoming data, looks logical. The cash rate growth potential is limited, which increases the vulnerability of the AUDUSD bulls.

It is too early for the Australian dollar to recover. The gloomy prospects for the global economy, the problems of the commodity market and the limited opportunities for the RBA due to the situation in the real estate market create the prerequisites for further AUDUSD decline. Commonwealth Bank of Australia sees the pair at 0.65. I recommend selling it if the price drops below 0.69 and 0.6855.