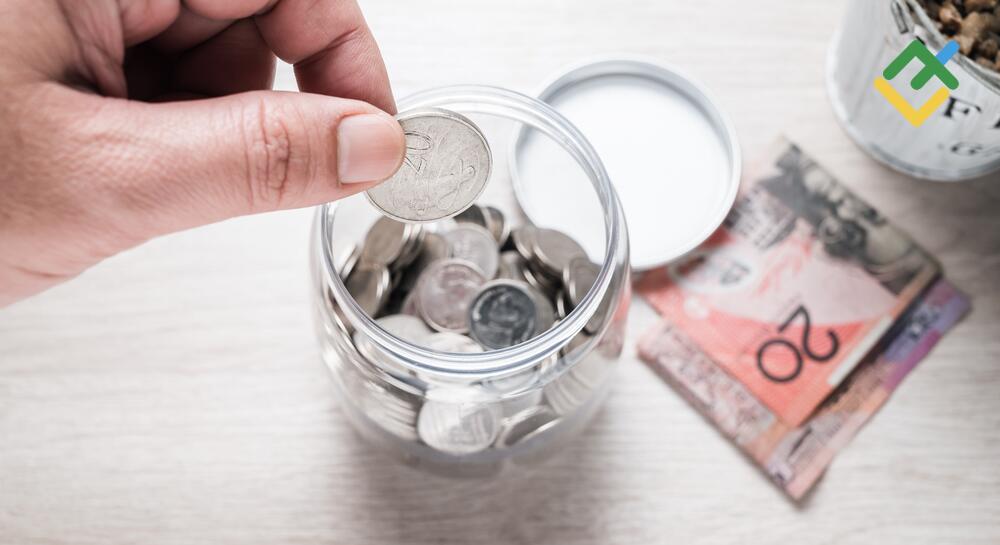 If central banks do not raise rates during the global economic upturn, then during a recession, regulators will not have the resources to deal with it. Sooner or later, The Reserve Bank of Australia must understand this. How will the change in the RBA’s mindset affect the AUDUSD? Let’s discuss this topic and make up a trading plan.

Patience is a good quality, but life is too short to endure. The Reserve Bank of Australia decided to wait out high inflation. RBA officials keep repeating that they are ready to remain patient, despite the CPI acceleration above the middle of the target range of 2-3% and unemployment falling to a 13-year low. If incoming macro statistics continue to bring pleasant surprises, Philip Lowe does not rule out the cash rate increase by the end of 2022. Markets do not believe this, predicting a tightening of monetary policy by June and increasing the main interest rate to 1.25% by the end of this year. This is one of the key drivers of the AUDUSD rally.

No matter how much the RBA talks about patience, you can’t hide the truth. The world economy develops cyclically. Recoveries follow recessions, and new recessions follow recoveries. Obviously, the aggressive monetary restriction of the Fed and other central banks will sooner or later provoke another global GDP decline. The RBA risks give up ground because, in this case, a rate cut is required, and there will be nowhere for the cash rate to fall. As soon as Philip Lowe and his colleagues understand this, they will have to raise the rates quickly.

Bloomberg’s AUDUSD consensus forecast is 0.75 by the end of 2022. It is based on a strong commodity market, the belief in a de-escalation of the conflict in Eastern Europe, which will push up US stock indexes and increase global risk appetite, China’s stimulus policy, as well as strength of the Australian economy. The January labor market report showed that unemployment continues to be close to the lowest levels since 2008, while employment increased by 12.9 thousand.

Dynamics of unemployment and the number of vacancies

Targets on key indicators, including inflation, are met, but the RBA decided to play it safe. Bank officials said they would raise rates if there were signals of a 3% rise in average wages. In the week ending February 25, relevant statistics will be published. Reuters experts expect the indicator to grow from +2.2% to +2.4%. If it turns out to be faster, the AUDUSD bulls will have a new reason to go ahead.

The AUDUSD rally would hardly have taken place if not for signs of a de-escalation of the Ukrainian conflict. A meeting of representatives of the US and Russia on the Ukrainian issue is to take place soon, followed by a summit between Joe Biden and Vladimir Putin. Investors enthusiastically accepted this news, hoping that there would be no invasion before the two presidents’ meeting. This strengthens the global appetite for risk and will certainly lead to an increase in US stock indices. The strengthening of the Chinese yuan is supporting the Australian dollar. The CNY hit a nearly 4-year high against the greenback amid strong exports, investment inflows, and Beijing’s stimulating real estate policy.

In my opinion, the talks about the RBA’s monetary policy tightening and the favorable external background make it possible to hold the AUDUSD longs entered at level 0.7145 and periodically add up to them. The targets are 0.726 and 0.736.